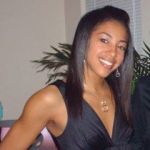 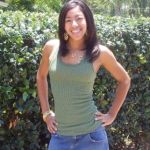 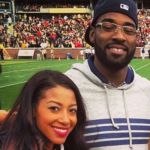 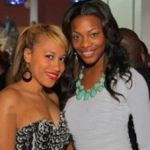 Beware the molly-wop! Calvin Johnson’s wife Brittney McNorton threatens this dreaded technique when she feels insulted or disrespected. What is the molly-wop? It’s a street term used to describe a devastating close-fisted finishing maneuver similar to the upper-cut from Mortal Kombat. It was first introduced by the great Shao Kahn following his defeat of the famed warrior, Goro.

I don’t know where Brittney learned the secrets of this ancient technique, but she recently began powering it up when she and Calvin went to pick up Calvin’s son at Shallyn Blanton’s home. Shallyn Blanton was previously Calvin Johnson’s girlfriend and is the mother of Calvin’s son. McNorton did not actually unleash the fury of the wop, but the mere mentioning of the technique by her was enough to cause Shallyn to pursue a restraining order against McNorton. Threatening violence in front of a child tends to hasten the restraining order retrieval process.

Brittney works for the Detroit Lions Organization as the Promotions Manager and Manager of Partnership Activation. She also moonlights as a Martial Arts Tournament Organizer and Manager of To-The-Death Matches. No, I kid, but she does work for the Lions. She went to Michigan State University (the same place Magic Johnson went back in the 70’s). She got a degree in communications and public relations – you know, the kind that’s useful before you score a fatality on a baby mama. Down, forward corner, forward, punch + kick, back, forward, high punch.

Depsite the drama that unfolded with the baby mama, Brittney McNorton accepted Megatron’s proposal when the Lions big man went down on one knee. While there was no drama between the two, anything involving a kid has to be messy, right?

Calvin popped the question along Baltimore’s Inner Harbor, because if The Wire’s taught me anything, it’s that Baltimore is the City of Love. Megatron felt the urge, and decided it was time, telling Detroit Free Press:

“The situation was just right, just happened to be right, we were on vacation, so why not?”

Why not indeed, sir. Congratulations to the happy couple. 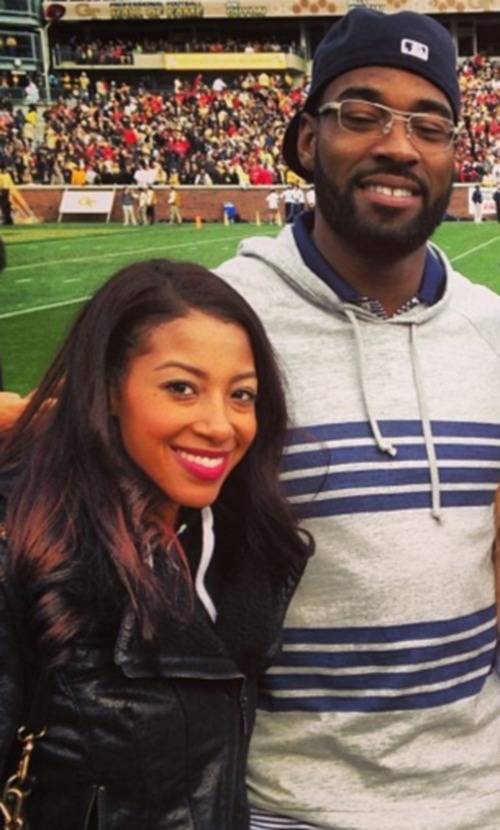