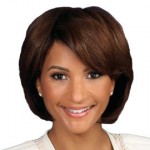 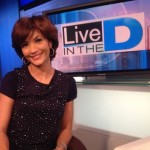 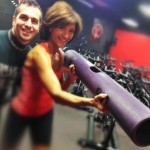 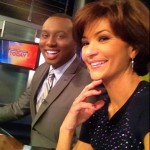 Don’t you honestly believe that Barry Sanders’ wife Lauren Campbell-Sanders had something to do with the early retirement of the most dynamic running back I’ve ever had the privilege of watching?

I know, I know,… after surprising the world by faxing his retirement to his hometown newspaper, he’s since admitted that he was exhausted with the Lions culture of losing. I get that. But doesn’t it seem like Lauren Sanders could have been in his ear? After his July, 99 retirement, Barry and Lauren Sanders were married just a year later in 2000. Lauren Sanders is certainly a woman who exerts a certain level of power and authority, serving as a news anchor for WDIV in Detroit, so isn’t it at least feasible that she planted the bug in his ear? Shortly after their wedding, the couple began having children, with three sons, Nigel, Nicholas and Noah all born within a short five year period of time. Barry does have one other child from a previous relationship, Barry J. Sanders; who like his father parlayed a successful high school rushing career into a lucrative college scholarship, with Barry Jr. committing to Stanford starting in 2012.

We’ll never know how much influence Lauren Sanders did or didn’t have on the abrupt retirement,… and it’s pretty certain we never will. Why? Because Lauren Campbell Sanders is now Barry Sanders ex-wife. In 2012, the couple filed for divorce, which set off a messy set of squabbling over major issues. The couple was forced into mediation to help sort out the issues including custody, parenting time, spousal and child support, as well as property.

It appears that having her name splashed across TMZ wasn’t the easiest thing to cope with as a serious news anchor. According to Lauren’s WDIV Biography: “After anchoring the weekend morning newscast for several years, Lauren took a hiatus from the news to focus fully on family life.” As of posting in January, 2014, it does appear that she’s back on the air in her usual Weekend Morning hosting gig. 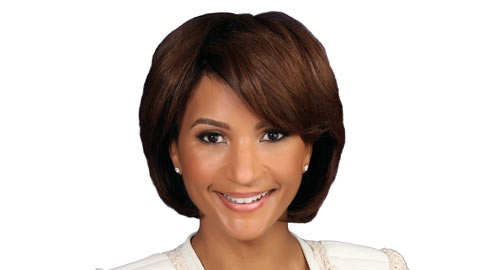