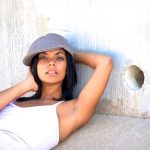 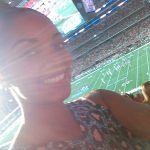 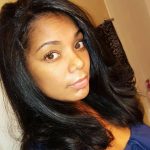 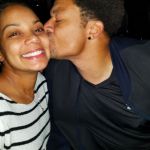 Terry Glenn’s girlfriend sat in the car with Terry when they crashed on November 20. Unfortunately, Terry passed away. Verina sustained injuries but will survive. Originally, Verina comes from Brooklyn, New York. She now resides in Dallas. Glenn asked her to be his wife recently. Now, as a result of the tragedy, that will not happen. In the Boston Herald, his former coach, Bill Bellichick, said he was a good person with good intentions and a good heart. Verina is the mother of his youngest child, Greyson. In addition, Terry was the father of five other children from other relationships.

In May of 2017, Glenn wrote a heartfelt note on social media to his mother, who passed away thirty years ago. The letter also included touching personal notes about his family’s relationship to him. He said his family gave up on him after his mother and grandmother passed away. An NBC Dallas news post from just after his death talked about how he seemed to find happiness after his NFL career ended. Of course, this includes Terry Glenn’s girlfriend and their engagement. In the post, the writer praised Glenn’s good nature and ability to relate to the media which he also distrusted. The article also shared a video from former teammate Troy Brown in which Brown remembered his friend. Brown said he’d been through a lot in his life and carried a lot of pain.

The details of the extent of injuries Terry Glenn’s girlfriend sustained are not immediately clear. The Irving Police Department said the cause of the crash is not yet clear. She currently works at a pharmaceuticals company as a sales representative. Before she worked for the pharmaceutical company, she worked with another medical company. Verina’s mother also passed away in 2016. Verina included a picture of a pack of cigarettes in her social media profile because of it. Her sister originally posted the tribute. Both sisters talked about how much they missed their mother. In this respect, Terry and Verina shared a bond about their departed mothers.

The Sun reported about the engagement with Terry Glenn’s girlfriend. They shared a video of Terry and Verina on their site. Before he proposed, he said he never thought he would marry again. Then, he immediately turned to Verina. He dropped to a knee and asked her in front of a crowd. Terry held a microphone throughout the proposal. Verina looked elated. He put the ring on her finger and she cried. Our heart goes out to Verina and their families. 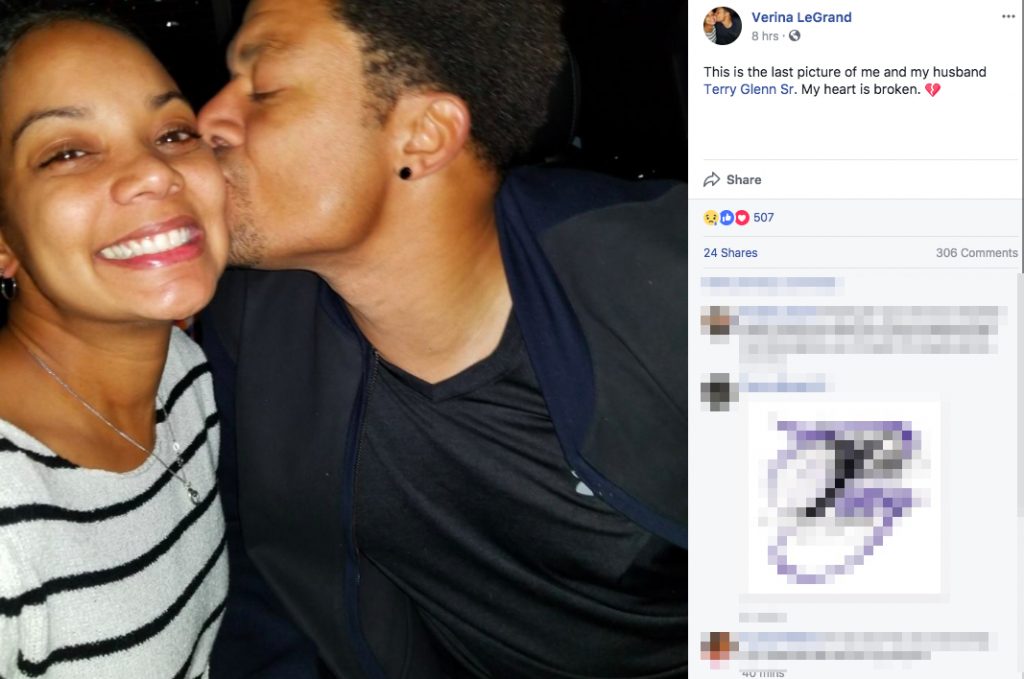