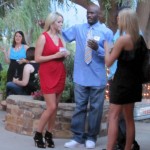 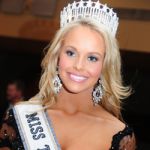 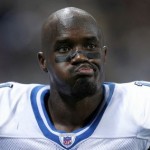 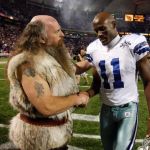 It would seem that Roy Williams’ girlfriend Brooke Daniels, a former Miss Texas 2009, is no longer his girlfriend. We also question how serious they ever were. Why is this? A few things here.

First, back in February of 2011, Roy Williams actually proposed to Brooke Daniels… via mail. Yup, he actually mailed her not only a video of himself proposing but also an engagement ring worth $76,000 (along with a baseball to buy off her younger brother). You know how they always tell you not to mail cash? I guess Roy Williams never learned that lesson, as I would think mailing a diamond ring is just about as good as cash. We can only hope he at least send it FedEx.

Second, according to the lawsuit, when Brooke Daniel’s turned down the opportunity to a lifetime of wondering whether her husband would have a job after yet another disappointing season luxury as Roy William’s wife, she didn’t return the ring. Even after he asked for it back. Brooke claimed that she lost the ring. Convenient huh? It seems that Roy was also suspicious about it and filed an insurance claim. The insurance company actually found that the ring had never been lost.

Brooke Daniels’ father Michael, who is listed as a defendant in the suit, seems to be handling the press for his daughter. Michael has claimed that not only did Brooke never tell Roy that she lost the ring, but Roy actually told her he didn’t want it back. Regardless of all that, Michael actually has the ring and appears willing to return it to Roy to avoid legal issues entirely. Which is good, since engagement rings fall under the conditional gift rule – and Roy Williams has an actual legal case for wanting the ring back. 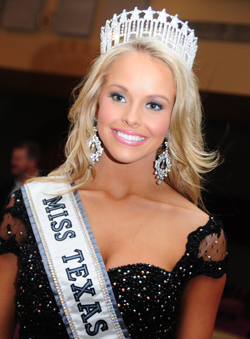