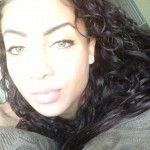 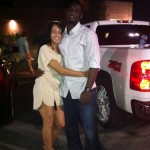 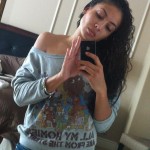 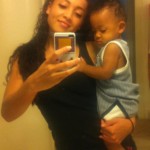 Rolando McClain’s wife Capri Knox had to go through some volatile emotional adventures with Mr. McClain, as he has admitted to the media quite openly. The couple have two sons and are now reportedly stabilized, thanks to Rolando seemingly getting his act together. No more arrests, please!

Rolando met his wife Capri in college at the esteemed University of Alabama while she was one of the top ten woman long-jumpers in the country. She also did the triple jump, but no one seems to ever be as interested in the triple jump as they are in the long jump, right? It’s sort of the misunderstood jump of track and field. So flash forward to right after Rolando was drafted and started getting arrested for everything under the sun. He finally decided to quit playing in the NFL and then rushed into a marriage proposal with Capri. Apparently he made it awfully difficult for her to live with him, as he’s admitted in interviews.

But we’ll take him for his word when he says he’s actually ready to handle a life in the NFL and as a married man now. He did try to back out of his marriage in October of 2013, but the couple remained married. He went through a spell when he was living with some college buddies and shooting animals with his handgun, which creeped out some readers of the story. Now, I guess I’ll take him for his word when he says he’s in tip-top shape and ready to play again. I’m sure Rolando’s McClain’s wife Capri is hoping all the turmoil is behind him, and he won’t have to worry so much about whatever was ailing him before. Capri has told the media that Rolando is trying to become a better father and role model. Only time will tell. 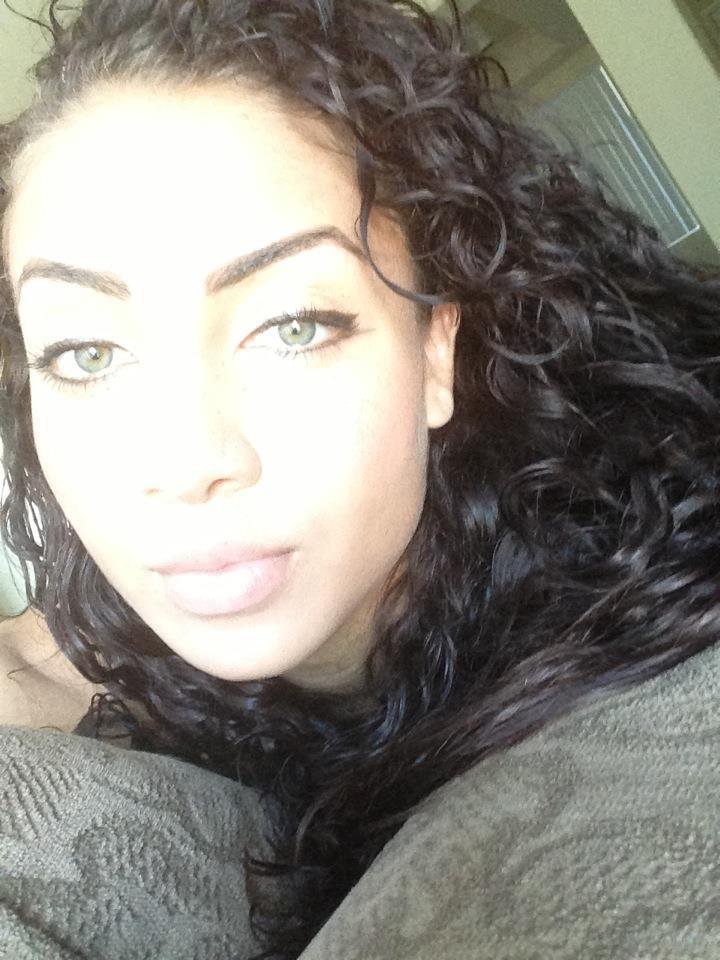