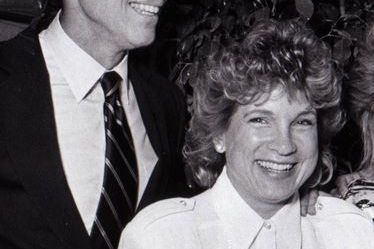 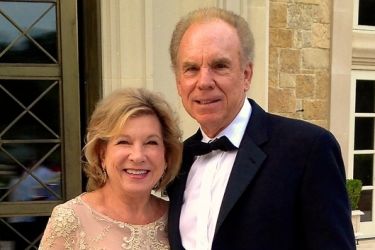 Roger Staubach’s wife Marianne Staubach is another solid philanthropist and community outreacher. Just a few weeks ago both Roger and his wife Marianne attended something called the Connecting Point of Park Cities Luncheon. It was a special presentation where the two of them gave a speech. They also auctioned off a bunch of stuff signed by Roger in order to raise money. The CPPC is an “all-inclusive day program for adults with disabilities. It offers a wide range of educational, vocational, social and recreational services for adults with special needs.” Sounds like a good program to raise money for to me.

Roger Staubach’s wife Marianne Staubach grew up in Cincinnati (one of the hardest cities to spell in America). She’s lived in Dallas for the past 45 years, and this is in no small part due to Roger being a Dallas Cowboy. They clearly settled into the place during and after his stint with the Cowboys. It’s funny how it’s just a blip on their overall life journey now, as he is the executive chairman of Jones Lang LaSalle, a large and powerful real estate company.

Marianne serves on the board of advisors of the Jesuit College Preparatory School, the Catholic Foundation Board of Advisors. She’s also a volunteer for Meals on Wheels and drives the van that delivers the meals. She served on the Catholic Foundation Board and the Visiting Nurse Association Board. As you can see, there’s a lot of Boards involved when you talk about the Staubachs. Serving on boards is what these people do, and they do it well. like that they help out the CPPC since adults with disabilities, depending on their support system, can have an awfully difficult time trying to find opportunities in America. I would guess Roger Staubach’s wife Marianne Staubach keeps very busy with all these responsibilities. 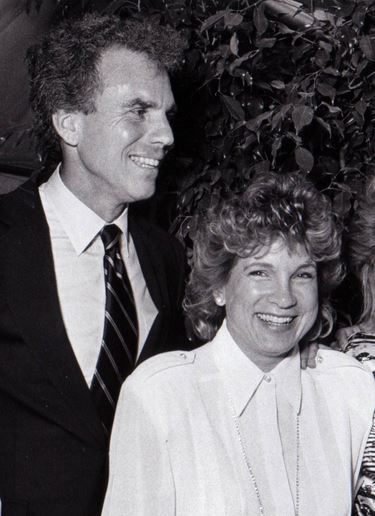