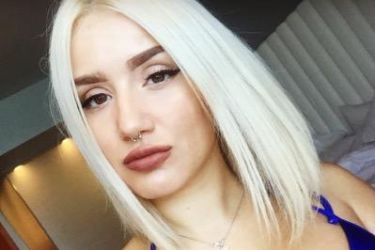 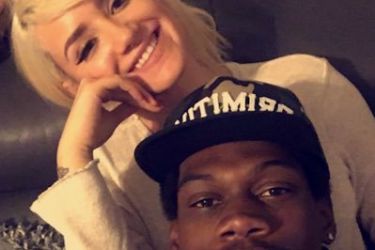 Randy Gregory’s girlfriend Nancy Rodriguez turned 24 on December 27th. She’s older than him by one year, and the reason I bring up her age is because that’s how people were first introduced to her back in December of 2015. Randy mentioned that he had a bad performance in a Cowboys game but at least he got to go home to his 24 year-old girlfriend. Nancy then wished herself happy birthday. Thus, the internet was introduced to the young Miss Rodriguez.

Quicker than you can say “happy birthday,” both Randy Gregory’s girlfriend and himself shut down their social media accounts to the public. They are now both private users. I guess they didn’t like creepers whom they’ve never met talking about the things they say online. We can’t blame them, but we’re still going to tell you what we know about Nancy. As you may have noticed, she has had some work done on her torso region. We are, of course, referring to the floral tattoo found above her solar plexus ;). She also has a similar tattoo on her left wrist and a few other ones sprinkled around for good measure.

Nancy also has a distinctive nasal bull-ring piercing. I’m not sure if that’s the proper term for those things. I always think of the Warner Brothers cartoon bulls with the rings in their nose when I see them. Dennis Rodman has one too. Randy Gregory’s girlfriend also bleaches her hair white and keeps a thoroughly maintained set of eyebrows. Aside from her physical features, we don’t know too much about their activities. I would venture to guess she’s used to the smell of marijuana smoke since poor Randy has failed four drug tests in the past year and has been suspended for the first four games of 2016 for puffin’ joints. Personally, I think the NFL should forget about weed altogether, but rules are rules. 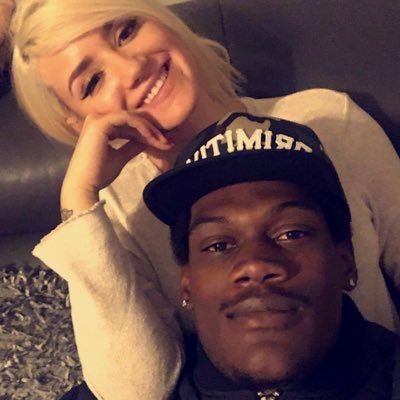