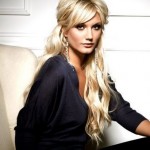 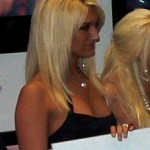 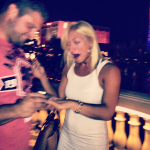 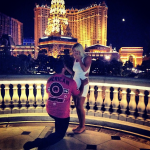 My father in law terrifies me.

I mean that in a totally respectful way. He’s a man’s man, a mechanic by trade, who’s never flinched fixing anything who also hunts, and showed me his shooting skills by plucking the eye off a squirrel on a bird feeder from 80 yards away with his rifle (which happened to come from a collection he proudly showed off the first time I ever visited). My father in law is a man’s man who puts all of my masculinity to shame,…. but when it comes down to it my father in law isn’t nearly as terrifying as Cowboys center Phil Costa’s father in law.

Phil Costa’s fiance Brooke Hogan also happens to be the daughter of all time WWE legend, Hulk Hogan. News of the couple broke somewhat unexpectedly this week when the world learned via Twitter & Instagram that Costa had recently proposed to the reality TV star. Costa dropped to one knee in Vegas on June 28, 2013 where Brooke happily said yes to the offensive lineman. One can only imagine the terror when he asked Brooke’s old man, the Hulkster for permission to marry his daughter.

Brooke is currently working for TNA Wrestling as an executive for TNA Knockout’s. Despite a recent storyline which had her marrying Bully Ray (formerly Bubba Ray Dudley of WWE Tables, Ladders & Chairs fame), marrying Phil Costa will be her first marriage.

One piece of advice to Phil – remember the consequences if you don’t treat her right….. things could end with a brutal leg drop in the middle of the canvas. 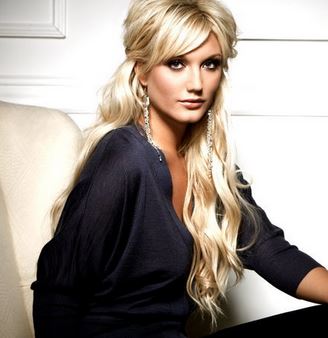