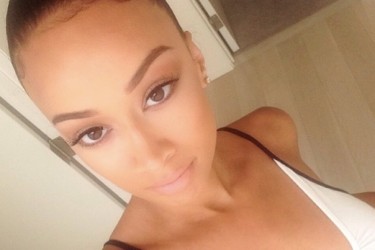 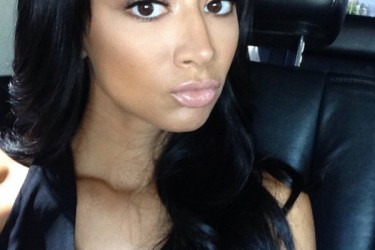 Unfortunately for Orlando Scandrick, (Orlando Scandrick’s girlfriend Draya Michele) poppin the molly got him sweating a 4 game suspension. Scandrick was suspended by the NFL for four games for violating the league’s substance abuse policy, and reports all point to the drug in question being MDMA, or Molly’s for you cool kids out there. Scandrick was refreshingly stand up about the whole ordeal, taking responsibility, and apologizing for his mistake:

Failing a drug test is far out of my character, and although I never knowingly took a performance-enhancing drug/banned stimulant while on vacation in Mexico, I take full responsibility for what goes in my body and more importantly for the embarrassment of a failed drug test. It’s my goal by issuing this statement to clear my name and more importantly to be judged by what happens to me in the future.

Under league policy, MDMA is considered a drug of abuse and would not have triggered a suspension for a first failed test. MDMA does often times contain an amphetamine which would trigger a performance enhancing failure on the test, which is apparently what happened to Scandrick.

So here’s where Draya Michele enters the suspension picture. This Mexico trip in question that Scandrick cites in his statement took place with Draya Michele at his side. The internet blew up suggesting that Scandrick had the ecstasy slipped into his drink by the reality star. Draya Michele took to Twitter to refute those suggestions:

“Sources” say I drugged this man ….. People have written statements taking responsibility for their actions …. Never once blaming me. …

I’m not to blame …. I’ve been supporting him since April when this happened. And I will continue to support him.

Scandrick didn’t let those rumors persist much longer, addressing the topic later in the day telling the Dallas Morning News:

To clear up those rumors, I wasn’t persuaded nor was I drugged. I simply just made a bad choice. It was just a bad decision. I should have never done it. I didn’t do it with the intent of knowing that it would test positive. I know we get random tests but I mean, I don’t take anything to enhance my performance. I wasn’t taking anything to enhance my performance. I was notified that I had to take a test while I was out of the country. I called them and told them I would not be back and I voluntarily gave them my specimen.”

It’s nice when a rumor is quickly put to bed. Here’s one more rumor we can put to bed – Draya Michele and Orlando Scandrick have broken up. Despite rumors of wedding bells in the near future, Michele confirmed to Style Magazine that they were officially done and added

“People are going to be who they are whether u make a complete change in front of the world or not. I did my part and have no regrets.”

Hell of a week for the pair. Wish them both the best.

Orlando Scandrick’s girlfriend Draya Michele would like to make it perfectly clear that she is still with Orlando and is “damn near married.” This is according to her when she was recently asked by a paparazzi who she was into now that she was single. Apparently she’d been seen at a party that Jermaine Jones was also attending, and someone thought she might be on the buying market or whatever you’d like to call it. But no, she is quite happy with Mr. Scandrick, apparently. She was accommodating enough as the paparazzi asked her how she got such a flat stomach. She told him the “Pacquiao” workout is where its at. Yeah, okay. Go on Youtube and look that up; it’s about the most punishing ab routine you can find. Unless your job is looking good (as it is for Draya) or being a professional boxer (as it is for Manny Pacquiao) you won’t be investing your time into that workout. You’ll give up after three days, guaranteed.

Although Scandrick might do the workout. Orlando is from Torrance, California, which is one of the nicest cities in the Los Angeles area that no one knows about. I checked it out on Wikipedia, and that’s where I’m heading if I decide to hit the beach. Less tourists means more smiles. Orlando posted an impressive 4.32 40-yard dash in the combine before the 2008 draft, but apparently he had “probable character problems.” Now, what this means– I have no idea, but it has been reported on multiple websites over the past few years. Some woman named Chantel Christie also made up rumors that she’d been dating Orlando while Orlando was dating Draya. This was apparently her scheme in order to get some headlines or eyes on her on some stupid websites. Anything for attention on the internet, right? Orlando had 59 tackles and 2 interceptions last year, and has a 5 year $25,000,000 contract. 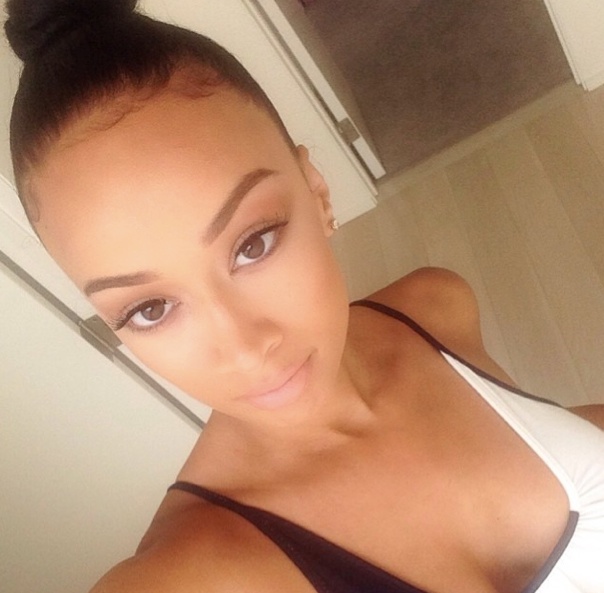