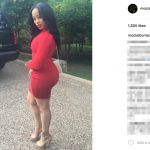 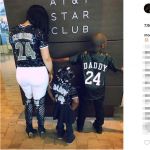 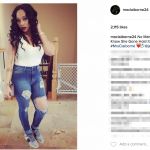 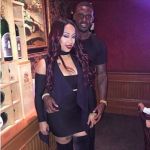 Morris Claiborne’s wife Jennifer Jones celebrated her birthday with him in early November. He posted to her that “no man succeeds without a good woman behind him.” So whatever you do, stay behind him, Jennifer! I kid, of course; it was a sweet message. “No matter what happens, I know she’s going to hold it down” read another such message. The sentiment is he trusts her because they experienced a lot together and stayed together. Even after Morris scored a 4 on the Wonderlic test, she stayed with him! Come on guys, loosen up.

Jennifer refers to herself as “the essence of a woman in purest form.” That’s an odd title, but she seems to have a very definite idea of what a woman is and should be. She also calls herself a snob, which I like because it means she possesses some semblance of self-awareness. Morris Claiborne’s wife commissioned a few tattoos for herself over the years. Two of them are located on her front ankles just above her feet. I don’t know what they say because the writing is small. Jennifer is also the mother of the couple’s daughter, Madi. Madi is short for Madison, and Madison is the couple’s second child. The other child is a son, Mo.

The couple also own two English Bulldogs, which Morris calls his other babies. Morris Claiborne’s wife posed recently with their two kids to tell everybody that he would return. The picture featured her and their two kids each wearing his jersey and showing his number. Morris has indeed struggled with injuries since he joined the league. He does get to spend more quality time with the fam than most players on account of these injuries, however. I guess Jennifer and the kids appreciate the injuries in this way. Everybody wants to see him succeed. 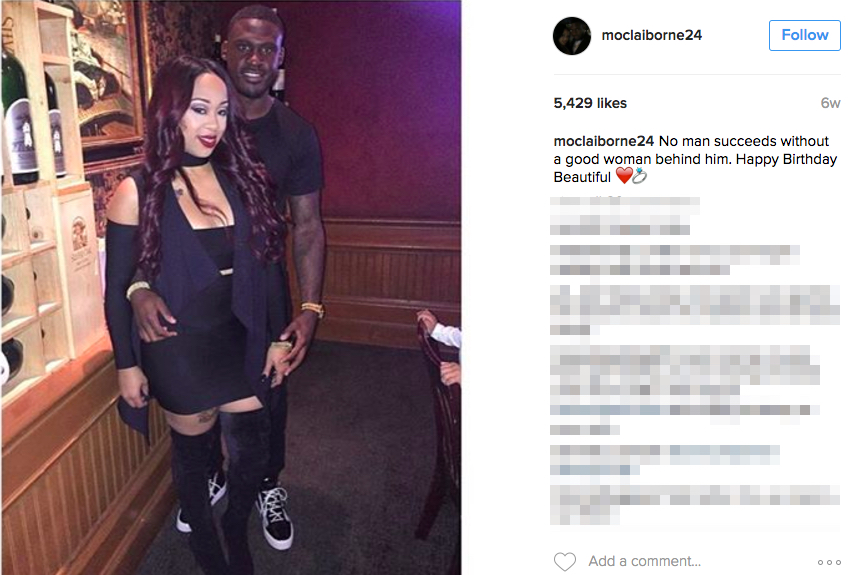