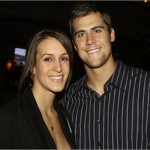 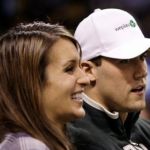 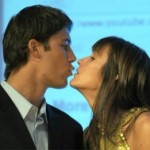 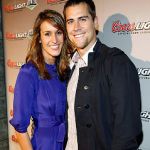 Matt Cassel’s wife Lauren Killian was born and raised in Los Angeles, where she also graduated from high school before going to USC. Lauren was a national champion while playing volleyball at USC when she and Cassel first met. The two were married in 2007, where Carson Palmer served as Cassel’s best man. It’s weird to me that competing Quarterbacks would have that good of a relationship, but maybe I’m just a bad person.

Cassel’s wife was the team captain of the USC team that won the national title in 2002, which led to the photo of her shaking hands with President Bush to the right. According to many recounts of that day, President Bush was quite smitten with Lauren who charmed her way through the afternoon’s events.

Some of her career highlights include being named a team captain twice, and being elected to the Pac-10 All-Academic Honorable Mention team. Lauren ranks 10th all time in USC school history with 248 career block assists and 11th all time with her career attack percentage. I don’t know what these stats mean, but I’m guessing they are supposed to be impressive. 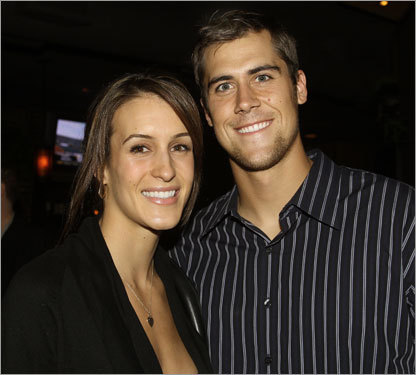