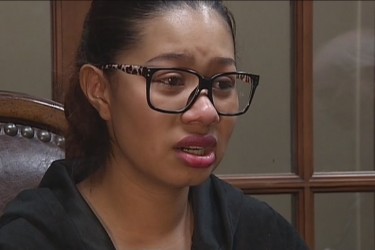 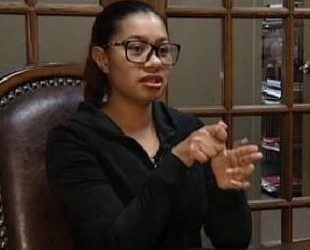 Joseph Randle’s girlfriend filed a protection from abuse order against him recently, which pretty quickly ended that relationship. I’ve never actually heard of a protection from abuse order; I’ve only heard of a restraining order, but I’m assuming it’s basically the same thing. So the event that led up to this an aggressive dismissal of people at a hotel by Randle followed by a heated argument in the parking lot.

After Dalia Jacobs went to the parking lot with another woman, Joseph Randle allegedly punched her car with his fist, shattering the glass and spraying it onto his son. He then allegedly took out a gun and threatened to shoot out the tires of the automobile. If this is true, this guy is an absolute menace. I have to tell you, I believe Dalia Jacobs based on the fact that this clown was arrested for shoplifting at some mall in the suburbs last year. He tried to steal a tester bottle of cologne and a two-pack of underwear. He was fined $29,117 by the Dallas Cowboys. I’m not a math expert, but that one doesn’t seem to add up to me.

Anyway, Randle’s ex-girlfriend Dalia Jacobs said that things started to go bad when she started seeking child support. I won’t bother to reiterate my stance on having kids when you don’t actually want to have kids, because what’s the point? It will go on forever until humans evolve into smarter beings. Her quote from KWCH was, “He needs to step up and also help me take care of the child we made together.” I definitely wouldn’t want the guy around the child if he’s taking out guns and threatening to shoot them around him (not to mention punching glass windows next to the kid). Now, Randle’s agent and lawyer are claiming he didn’t punch any glass and didn’t brandish any weapon because they basically need to– the last thing Randle wants is to get kicked off the team or face a 6-game suspension! 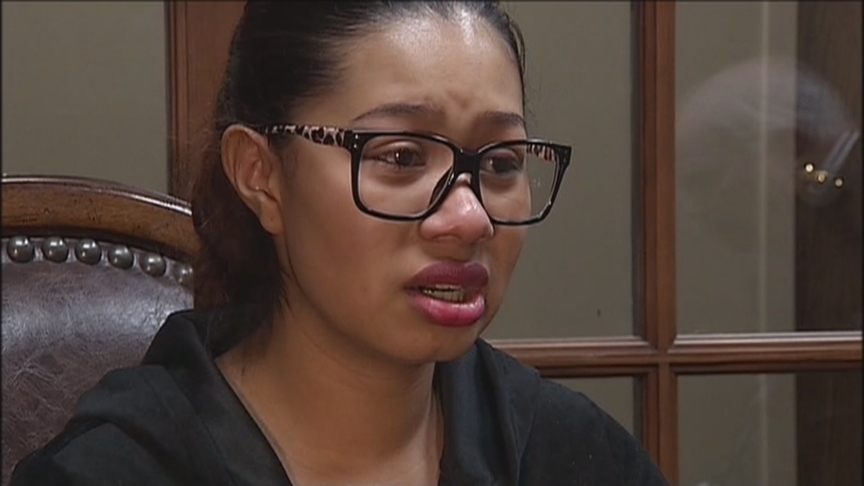