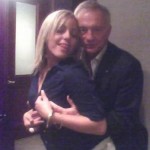 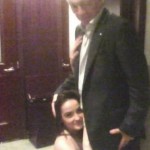 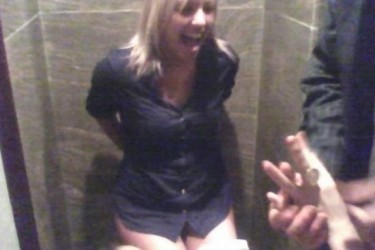 UPDATE: 09/10/2014: I had a feeling the story behind the photos from last month might come back to haunt Jerry Jones and wife Gene Jones. A former stripper named Jana Weckerly, from Ardmore, Okla, is accusing Jerry Jones of sexual assault. Of course Jerry is claiming that this is nothing more than a shakedown. Time will tell which is telling the truth.

Well now, Jerry Jones’ wife Gene Jones may not be too happy about the recent photos that have emerged of him seemingly getting serviced by two young girls. I’m going to assume call-girls or something, but I really have no idea. They may not actually be doing anything. It may be that they’re simply posing for goofy pictures for some reason, but I doubt it. 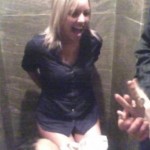 Jones’ wife Gene married him in the mid 60’s when he was just about to graduate from the University of Arkansas. After he graduated, he got an MBA and became a huge success in gas and oil exploration in Arkansas. He bought the Cowboys in 1989, fired a bunch of guys from the old regime, and hired Jimmy Johnson as the coach. Jerry himself became both the general manager and the owner while his Cowboys started ripping apart other teams and piling up championships in the early 90’s.

Gene is pretty much only known for raising their three kids Steven, Charlotte, and Jerry Jr. and also for showing up to occasional charity and community events and things like that. Jerry’s wife can’t be happy about the party-going ways of her husband. Just today the photos came out, and I’m wondering why the hell Jerry let pictures be taken. Was he just drunk? He’s been known to celebrate with whiskey and do/say things that he later recanted, such as when he pronounced that he’d fire Jimmy Johnson and replace him with Barry Switzer. He said “It was the whiskey talking” but then in about a year fired Johnson and replaced him with Switzer. Maybe he’s going to fire Gene and replace her with two twenty-something call-girls. I don’t see that happening since Jerry is 71 years old, worth $2.7 billion, and a divorce settlement at that age would probably be enough to shatter his sanity. 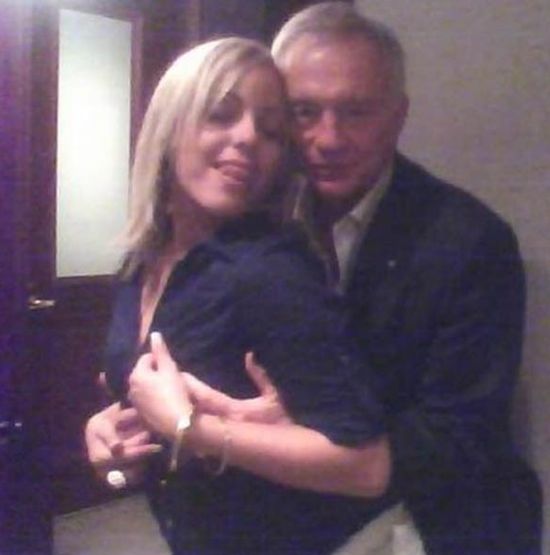