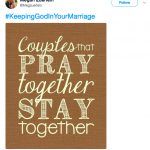 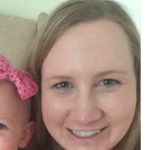 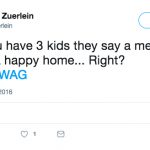 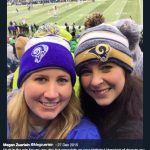 Greg Zuerlein’s wife Megan Zuerlein is the mother of their three young children. They are two girls and a boy. “Greg The Leg” lives in California with his family and a white Labrador named Charlie. Their baby boy is too young to walk, but their two daughters often watch their father practice kicking in his netted workout facility at their home. According to The Los Angeles Times, Greg made 21 consecutive field-goal attempts while he attended Missouri Western. That number also included nine from beyond 50 yards. So the transition into the NFL for such a kicker is no big stretch.

Besides being a kicker WAG….

Greg Zuerlein’s wife is a registered nurse. In fact, she often nurses the household like an infirmary. Two days before Christmas in 2015, she shared a photo of the large amount of medications and health products she bought at the pharmacy. A day before that, she proclaimed they ran their own infirmary at their home since everyone including Greg got sick. Megan also shows interest in the medical field on her social media page. For example, on May 24 of 2015, she shared that she watched a face transplant. She then said the operation was truly amazing and that she loved being a nurse.

On June 14, 2015, Greg Zuerlein’s wife gave birth to their daughter Morgan. Morgan’s arrival was the second of their marriage, and it was a little over two years since Greg’s first game in the NFL. According to the Lincoln Journal Star, Greg didn’t know if he would be drafted into the NFL. By his own account, he said he thought there was a chance based on what a few coaches told him. The Rams coaches John Fassel and Jeff Fisher both told him they felt interested. Coaches took notice of Zuerlein’s ability since high school. He quit football as a freshman because he didn’t enjoy being a receiver. Then, while he played soccer, the football coaches approached him and offered him a spot as a kicker.

The Charitable Type of Family

Megan also occasionally mentions causes and charities she supports such as the Kick Cancer event she attended in November of 2014. Additionally, Greg Zuerlein’s wife never forgets to wish him a happy birthday on social media every year. Every December 27, she posts a nice tribute with a picture of him in uniform and wishes him a good one. Of course, Megan loves to post updates on social media about the team and about her husband’s personal accomplishments as well. 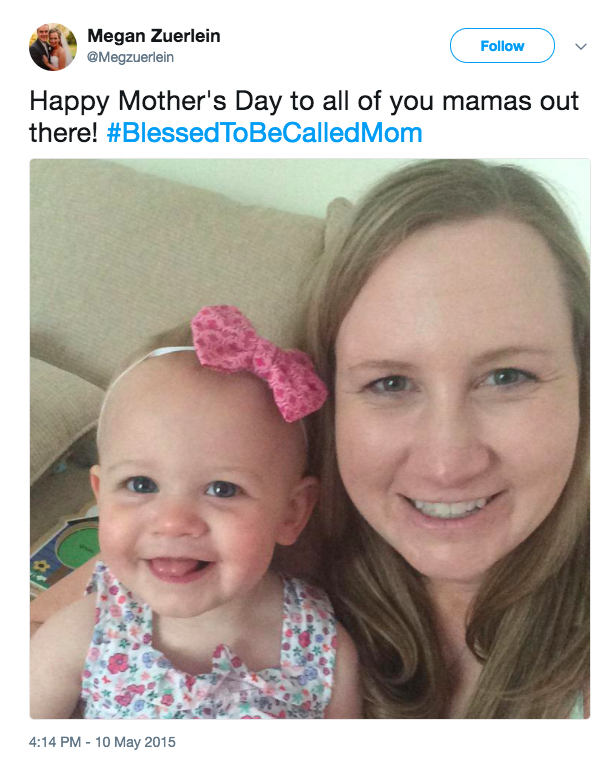