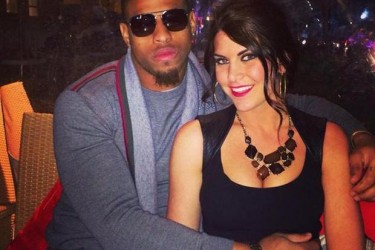 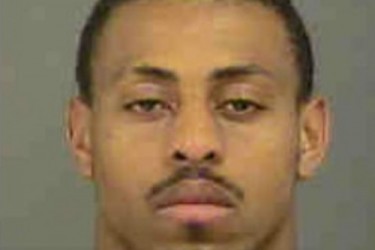 Greg Hardy’s girlfriend Nicole Holder filed a restraining order against the Carolina Panters defensive end Greg Hardy following a domestic violence charge. Hardy was released on $17,000 total bond as well as the order to attend three Alcohoic’s Anonymous classes per week and have no contact with Holder.

Hardy and Holder met in late 2013 while she was working as a waitress. They have been on and off since, including a brief period of living together earlier this year. After the incident, Holder filed a restraining order against Hardy, which included her side of how things transpired:

Hardy picked me up and threw me into the tile tub area in his bathroom. I have bruises from head to toe, including my head, neck, back, shoulders, arms, legs, elbow and feet. Hardy pulled me from the tub by my hair, screaming at me that he was going to kill me, break my arms and other threats that I completely believe.

He drug me across the bathroom and out into the bedroom. Hardy choked me with both hands around my throat while I was lying on the floor. Hardy picked me up over his head and threw me onto a couch covered in assault rifles and/or shotguns. I landed on those weapons.

ESPN is also reporting that Holder alleged Hardy to have up to 30 firearms, while also alleging that he threatened to shoot her if she went to the media or reported the assault.

Both Hardy and Holder were intoxicated at the time of the incident, and each is accusing the other of being the aggressor. Hardy was released from custody after posting bond. He made no comment to the awaiting media, though his lawyer later released a statement. In a 911 call, Hardy told the operator:

We’re trying to get her out of my house and she keeps running back in every time. My neighbor is outside witnessed everything. … My manager is trying to restrain her she’s trying to break free tried to hit me with her heel … I’m literally running around. I’m inside the my apartment trying to get out but she’s blocking … she’s at the door and she won’t leave we’ve been trying to leave for an hour. I’ve asked her to leave a thousand times and she’s hit me in the face twice. I’m trying to walk around and I can’t walk through my kitchen because there’s glass … she broke glass.

Hardy later suggested that he thought Holder was on coke, but that she had definitely been drinking. He is next scheduled to appear in court on June 27.

Back in May, Holder told police that Hardy beat her while also threatening her life during a late night argument. Hardy was originally convicted of charges, but appealed. A hearing was set to begin Monday, but prosecutors advised the judge that Holder has gone MIA. As there was no accuser to testify, the charges were dismissed.

Hardy spent much of 2014 on the Commissioner’s exempt list, and is still subject to a suspension next season. With no criminal charges hanging over him, Hardy is likely to latch on to another team quickly as a free agent.

The Charlotte Observer unearthed one interesting nugget in the protective order complained filed by Greg Hardy’s girlfriend Nicole Holder. The spat between the two stemmed because of Holder having a short term romance with Nelly, who happens to be a minority owner of the Charlotte Bobcats. The complained said that while the couple was trying to work things out, Hardy “just snapped” while in bed together early Tuesday morning.

Hardy’s 911 call said he had multiple sources to corroborate his side of the story, so this is likely to have more twists and turns before all is said and done. Keep it here for updates as they’re available. 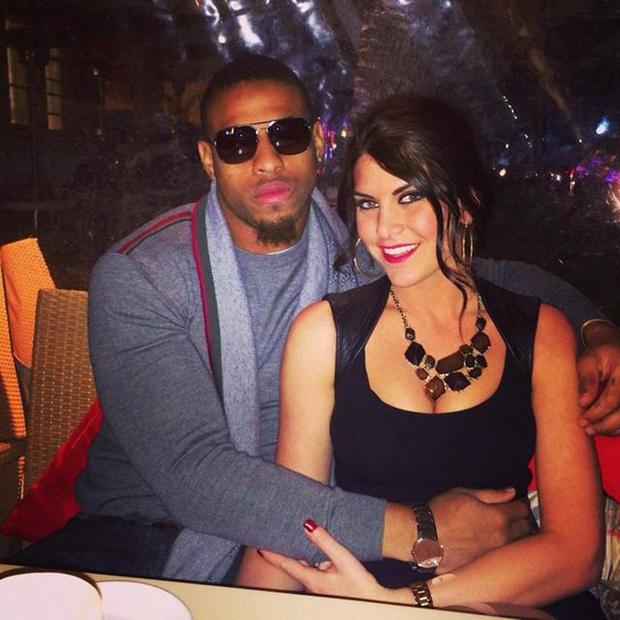