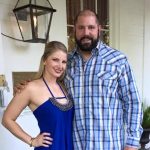 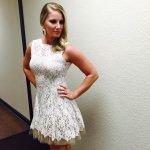 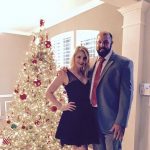 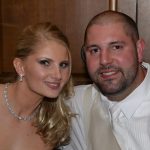 Doug Free’s wife Dorothy Free participated in a charity fashion show in June, and she looked stylish. For fun, the Frees enjoy attending races at dirt tracks. Doug is a big fan of four-wheelers. Because Doug comes from Arkansas, the couple visit there frequently and enjoy the outdoors. Dorothy spends her time in North Dallas at a hospital because she is a certified Nurse Anesthetist. She graduated in 2014 and comes from Illinois originally. Since she is a Texas transplant, she visits family and friends in Illinois on occasion.

For fun, Doug Free’s wife goes to the gym and works out. She also enjoys skiing and travels with Doug to mountainous regions along the Rockies to hit the slopes. She goes four-wheeling with Doug sometimes when he goes, and the couple knows other couples that enjoy the activity. In January of 2015, she traveled with four of her frends to Las Vegas to chill out and take in some entertainment. This followed her graduation from Nursing school in late 2014. Her family and friends attended the graduation ceremony, and she donned her cap and gown.

Along with the destruction of natural habitats via four-wheelers, Dorothy also takes part in the killing of animals with guns. Doug Free’s wife showed off a dead buck she shot in November of 2014. Earth is the dominion of the humans! In March of 2014, Doug and Dorothy took a helicopter ride in a remote region of what appeared to be Arizona but may have been West Texas. They married in February of 2014 and honeymooned shortly afterwards. I know Dorothy has lived in Dallas since at least 2012, and she and Doug used to live in Fort Worth. Eventually, they will become parents. She talked about Doug as a “daddy in the making” at one point. They own two cats who occasionally get into scraps with each other. 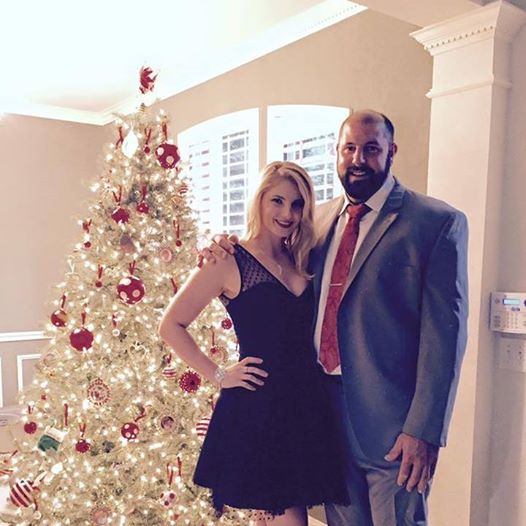