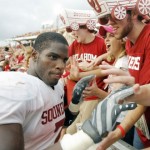 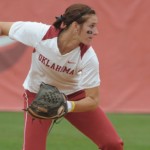 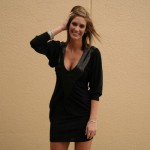 UPDATE 11/27/2014: Well, we thought DeMarco Murray’s girlfriend was an expert at hiding her identity, and it could be that she hasn’t been a girlfriend for three years or more.

To be the girlfriend of the feature back for “America’s Team,” and keep things relatively quiet is incredible. When Murray blew up in 2011, we saw an immediate and constant stream of requests to cover Demarco’s girlfriend. Only problem? There’s not much out there on who this woman may be.

However, being the premiere website covering the wives and girlfriends of professional athletes, we were lucky enough to get one tip in our batch of emails suggesting that DeMarco is dating a girl he met while attending Oklahoma.

Enter Karolyne Long, a former Sooner softball player, and the woman who may possibly be dating DeMarco Murray. While there is no concrete evidence to support the two of them being together, we did find some clues when we went digging.
Her twitter feed is covered with references to DeMarco Murray, and appears that she has conversations with member’s of Murray’s family. She has also tweeted a few pictures of DeMarco; at a charity appearance reading to schoolchildren, in a weight room, and also from the sidelines of a Cowboys game where she tweeted, “Love being at these games!! Lil cutie!* :) good luck out there #Cowboys29”

Again, there’s no clear confirmation that the two are dating, but signs do point to it. With more details, we’ll keep you posted. 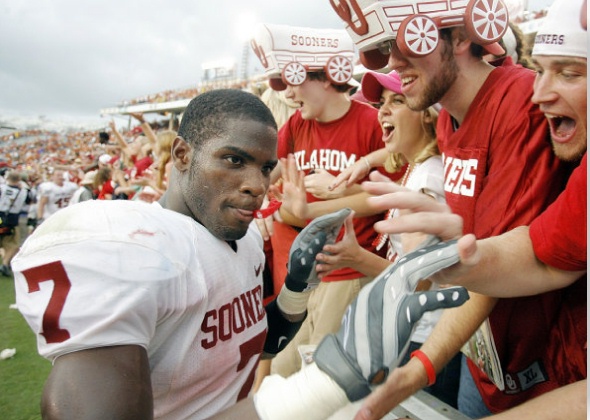