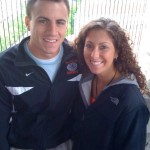 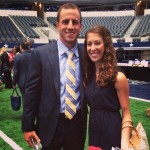 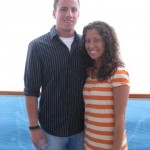 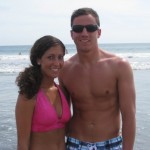 Dan Bailey’s wife Krista Bailey studied and attended at the same school as Dan Bailey, Oklahoma State. This is a very common pattern in professional athletes’ relationships as well as regular fellas’ relationships: meet a nice girl in college and marry her. Happens all the time. Krista is originally from Cincinatti, Ohio, while Dan was actually born in Oklahoma City. Well, they’ve both made it to the big time now, and it’s always surprising to me just how much money a guy that kicks a football can make. In January of 2014, Dan apparently signed a contract worth at least $22.5 million. He kicks a nice football, guys. He’s got a 91% field goal completion, according to Wikipedia. I’m pretty sure none of you could kick 102 out of 112 field goals accurately. So I guess that contract makes sense. In fact, Dan became the most accurate field goal kicker in the history of the NFL in October, popping a 48-yarder. He also broke his streak of 30 consecutive makes in October.

Okay, so now that we know Dan Bailey is an accurate football kicker, let’s talk about Dan Bailey’s wife Krista Bailey. First, she’s into gymnastics and works at a place called Texas Dreams Gymnastics in Coppell, Texas. I’ve checked out their website and their Twitter, and for the life of me I can’t figure out what she does for the place. She doesn’t appear to be a gymnastics teacher, trainer, or coach because I couldn’t find her in any of the pictures. Here’s an interesting fact that might help shed some light on her involvement in gymnastics: Krista Bailey was a cheerleader in the film “We Are Marshall.” The film was a bomb, losing Warner Bros. roughly $22 million but leaving lead Matthew McConaughey unscathed and primed to make a transition into one of the coolest actors around five or six years later. 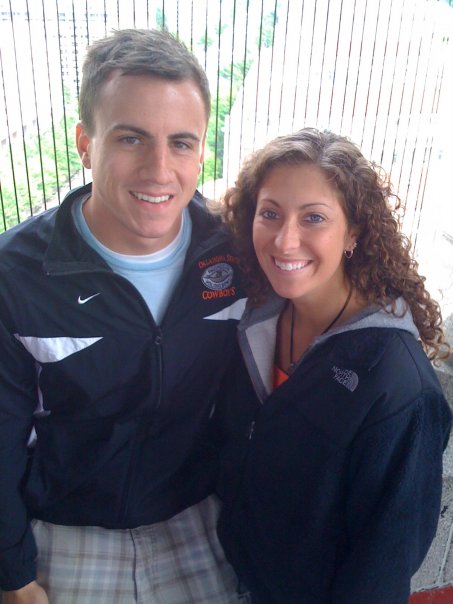