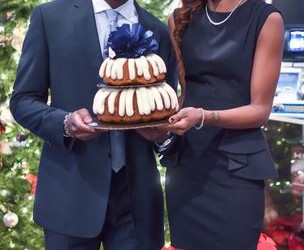 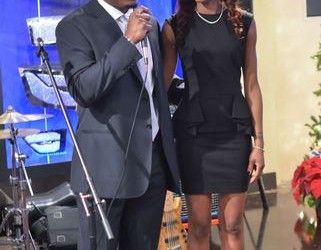 The Dallas Cowboys recently signed Brandon Moore (he of the infamous Buttfumble), who retired before reporting to his first day of work. Moore could not stand the idea of getting on a plane and leaving his family for five months the NFL season requires of him. Fortunately, the Cowboys lucked out when it came to Brandon Carr’s fiance Tory, as she was comfortable using modern technology to keep Carr with the team during training camp.

Following Sunday night’s Hall of Fame Game, Carr flew with the team back to camp in California, only to find out that Tory had gone into labor back in Dallas. Fortunately, the invention of FaceTime made it so Carr could be in the delivery room with Tory as she gave birth to their new son, Austin. According to Charean Williams of the Fort Worth Star-Telegram who first reported the story, Brandon said”

“I saw everything I needed to see. I saw it all. Technology is wonderful these days. Sometimes you can’t control what’s going to happen. You’ve just got to go with the flow. I made the most of it.”

Carr took two excused days away from Camp to be be with Tory and Austin, but reported back to the team today. Carr reported being a little light on sleep, but otherwise excited for all that was happening saying “It was a good feeling to be there and actually see your first son. I’m still trying to gather my thoughts and bring it all in.”

Carr also has a daughter, but as he mentioned above, Austin is his first son. Congratulations to Brandon, Tory and Austin.

Please note all pictures found above were found on Brandon Carr’s charity website, Carr Cares. Carr Cares states it’s mission statement as: “The mission of the Carr Cares Foundation is to create and establish educational enrichment programs and physical fitness initiatives for youth who are in need of additional assistance.” 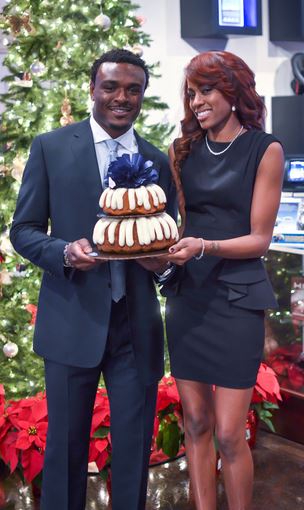