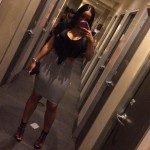 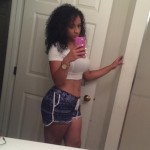 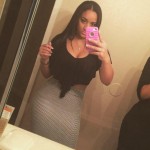 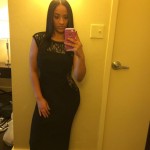 Anthony Hitchens’ girlfriend Ashley Presutto is known throughout her school Lorain County Community College as the girl who takes left-handed selfies in her dorm room and various college facilities. Right now I’d say she’s majoring in left-handed selfies, though she’s also attempting a minor in machine-gun tweets. That means she tweets quite a lot more than the average Twitter user. I have Twitter myself, and I think the last time I thought I had anything interesting to say was weeks ago, but the Ashley thinks she always has something to say. She’s got to keep people informed, you see.

Hitchens’ girlfriend Presutto informs us about her puppy’s growth and development, about how pretty the sky is, about what she wants to eat, about when she “shakes her head,” and about what she likes to watch on television. But her tweets aren’t bad, to be honest. She uses Twitter the way I think people first thought it was intended to be used– to shade in the details of one’s life hour-to-hour. So if you’re a friend of Ashley and want to know what she’s up to (other than tapping out tweets on her phone) her Twitter account will tell you. Ashley also has strong views about dogs and how they are raised, and she’s right on the money. She says she hates the way certain breeds are labelled as “aggressive” when its the fault of the humans how they turn out. She would be correct.

All in all, Anthony Hitchens’ girlfriend Ashley Presutto seems like a pretty cool chick based on her myriad of thoughts and messages on Twitter. Reading slews of tweets about random thoughts and impulses often doesn’t yield much of anything, but some messages that Ashley has found and retweeted are interesting such as “I look beyond what people say and then I see intent, then I just sit back and decipher what they really meant.” I’m sure for pro athletes and famous people, this is a big one. 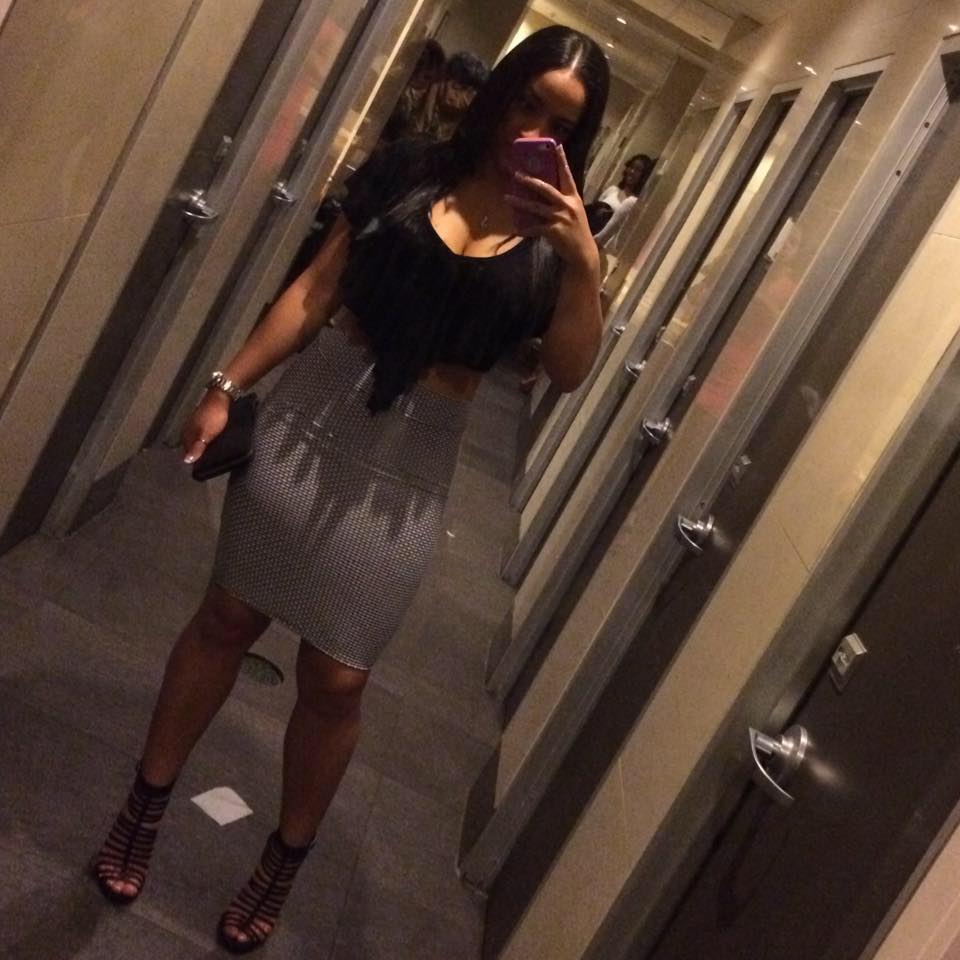