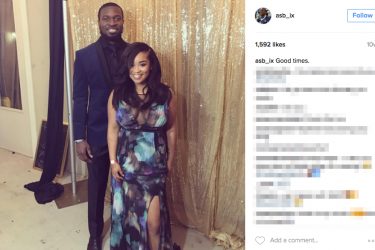 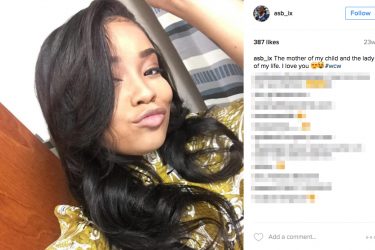 Anthony Brown’s girlfriend Treyvia needed to travel to the airport during the NFL Draft, and he drove her there to take his mind off the picks. It sounds like a good strategy to not go crazy waiting for the pick to come. He said in an ESPN article he felt a strong premonition the Cowboys would pick him. In August, Treyvia gave birth to their child, Anthony Brown Jr. He’s a cute kid. I like this couple a lot. Anthony calls Treyvia the love of his life and the mother of his child. A short while before the birth at the baby shower, he said he couldn’t wait until the little man arrived.

Treyvia always looks good in photos. She’s pretty darn hot, I must admit. Brown calls her “Chipmunk.” When I first saw her, I didn’t think she looked like a chipmunk, but now that I know that’s her nickname, I guess maybe she does? They call their child “Chubbs,” probably because he’s got chubby cheeks. It seems like they love the fit in Dallas. Brown’s mother is actually a life-long Cowboys fan, and consequently so is he. In October, Anthony Brown’s girlfriend Treyvia celebrated her birthday with him at a steakhouse. She even had a bit or two of dessert. She probably did not finish the whole dessert though. I got that impression from the photo, but it’s just a guess.

The one thing I can tell you about Treyvia is she is Italian and Ecuadorian. That’s a pretty sweet mix. I bet you she speaks Italian too. Hotness! She locked up her social media so nobody creepy like me can peep her photos (smart move). She posed in front of a couple exotic cars, including a Ferrari, for her profile picture. I actually don’t know if the couple is married. They might possibly be engaged because she included an emoji of a ring in her description. 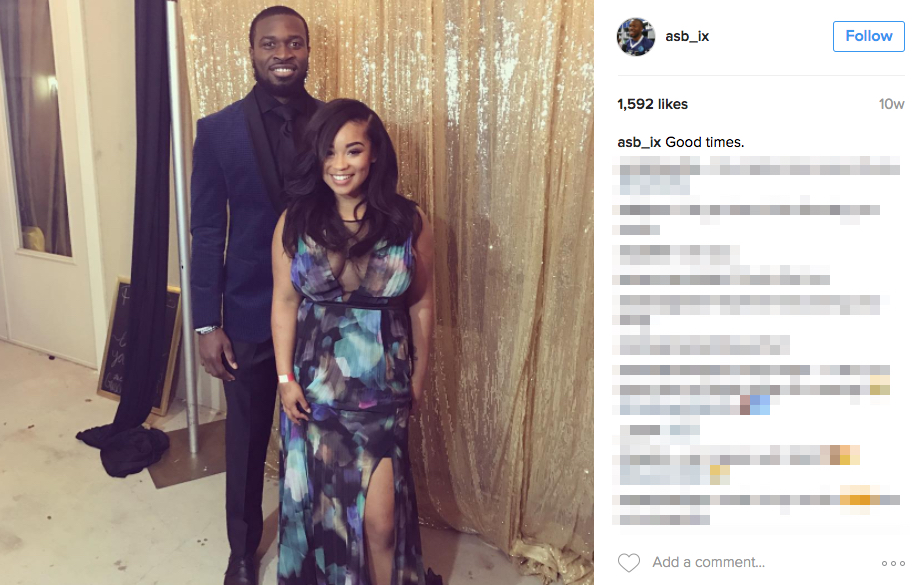