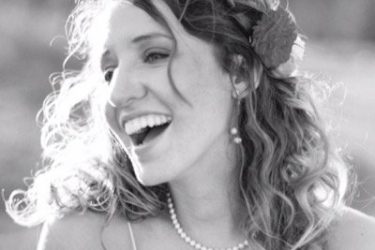 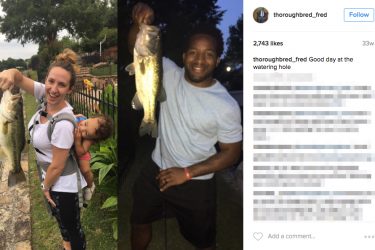 Alfred Morris’ wife Lindsey Morris did not break his heart. Apparently this was a big problem for the nice guy. In an interview for the Washington Post, he talked about his past girlfriends who cheated on him and dumped him on Valentine’s Day. Well, Mr. Morris found a nice young lady to settle down with because they already have a child. Lindsey celebrated Alfred’s 28th birthday with him in December. She bought him big balloons that spelled out “28.”

The couple married in June of 2014. Alfred Morris’ wife Lindsey Morris formerly went by Lindsey Rice. They apparently didn’t date for too long before the marriage. I know that since Alfred posted a picture of his last ex-girlfriend in June of 2012. So I guess they met, dated for a year or two, and tied the knot. The baby followed soon after, and he is their son. Another noteworthy item about this couple is their car. Alfred kept his 1991 Mazda 626, which is named Bentley. He even posts pictures of the car on social media and says, “If you don’t take care of your baby someone else will.” It’s pretty unusual to see a millionaire roll in an early 90’s Mazda, but it sets him apart.

Lindsey and Alfred are very religious. Alfred Morris’ wife frequently posts quotes from the bible because she follows it zealously. They chose a religious name, Josiah, for their child. Lindsey prides herself on being a bargain shopper. I think Alfred seems to echo that sentiment with his car. Lindsey says that motherhood taught her a lot about love and more than any other relationship has. When isn’t busy with the kid, she is posting religious posts on her social media and attributing everything to her Christian God. In March, 2016, the family did not have a place to call home. I expect that changed now that Alfred signed on to Dallas. 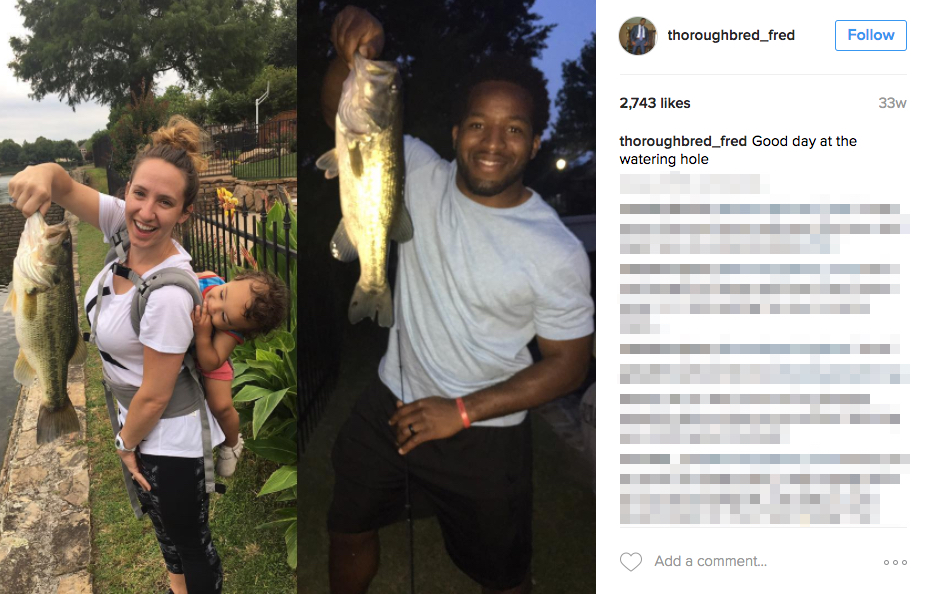