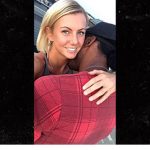 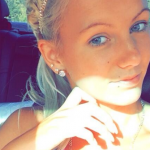 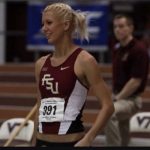 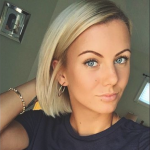 Boy oh boy, here’s one that made me chuckle. Robert Griffin’s girlfriend Grete Sadeiko is a college track athlete that met him on social media. We told you about his wife Rebecca last year. She was allegedly blindsided by this whole thing. In January of 2016, Robert met Grete online. Then they met up in real life, and Rebecca found out about it in April. They apparently separated, but thebiglead.com says Rebecca was hoping they could salvage the marriage. It was not to be! Robert served her up some divorce papers in mid August and told his teammates about the reset.

But, hey, we ain’t ones to judge. Stuff happens. Robert Griffin’s girlfriend Grete is hot too! She’s from Estonia and she participates in the heptathlon. That’s seven events. I love that sport! It’s the true test of an all-around athlete. Another trust test of an all-around athlete is being able to steal a married woman’s man away! Oh snap! I’m really just kidding. I couldn’t care less about the sanctity of Griffin’s marriage. He’s just trying to find some happiness. He even tattooed her name on his arm! Yikes!

The couple was first spotted holding hands in mid August. Robert Griffin’s girlfriend looked very camera shy. Robert, on the other hand, wore an “Estonia” t-shirt and was smiling with his head up high. I want to quickly point out that there’s an Estonian heptathlete named Grit Sadeiko. I believe there’s a chance she may be related to Grete Sadeiko. They look sort of similar and have the same last name and origin country. Regardless, Robert’s soon-to-be ex-wife looks like a fool in this scenario. She probably blames herself too. Before Grete made her social media private, she was posting things like, “Good luck to my baby tonight!!! And then hurry home.” She also said, “Your setbacks may have amused them but your comeback is going to confuse them. Proud of you baby!” What setback was she referring to? Was it the setback of being married to Rebecca Liddicoat? 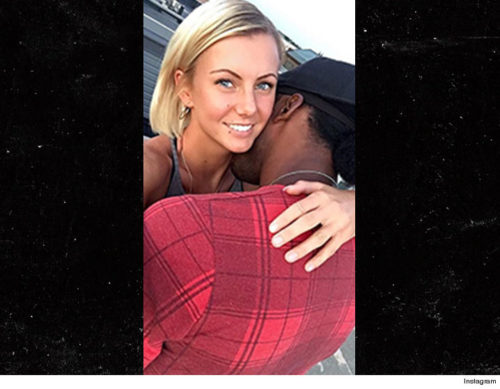