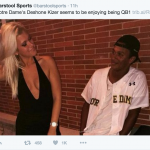 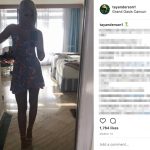 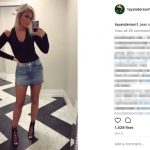 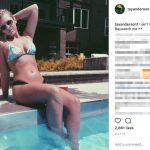 Is DeShone Kizer’s girlfriend Taylor Anderson? At first, it appeared like a solid match because the two showed up on both their social media. However, the plot thickens. They both come from Toledo, Ohio. As soon as Barstool Sports called them a couple, DeShone said he is still trying to get out of the friend zone. So it appears the two are not a couple. Taylor Anderson posts a few pictures now and again with men, but they always appear to be her friends.

I should point out that we already wrote about Taylor and her previous relationship with Nik Stauskas. The last time she posted a picture with Nik was May of 2015. So is DeShone Kizer’s girlfriend someone else? The last time DeShone and Taylor actually appeared together in a social media picture came in September of 2016. That’s a long time ago and if they grew up together and were friends, the odds are against them becoming a couple. It’s worth nothing that Taylor attended the 2017 NBA All-Star game. That game happened in New Orleans. So it sort of sounds like someone made this happen for her since the tickets were very expensive. Taylor is still in college. Was it Nik? Who knows.

DeShone Kizer’s girlfriend will undoubtedly end up being very dynamic and dazzling if he goes to the NFL. It’s hard to find a starting spot in professional football, but imagine the rise in reputation. Recently, Taylor Anderson herself spent time in Ocean City, Maryland. She loves to post photos of herself and show off for attention. I don’t blame her, of course. It must feel great to have dozens of men messaging you because you’re so hot. It seems Taylor could get a job as a professional model too because she’s very tall and looks cut out for the job. 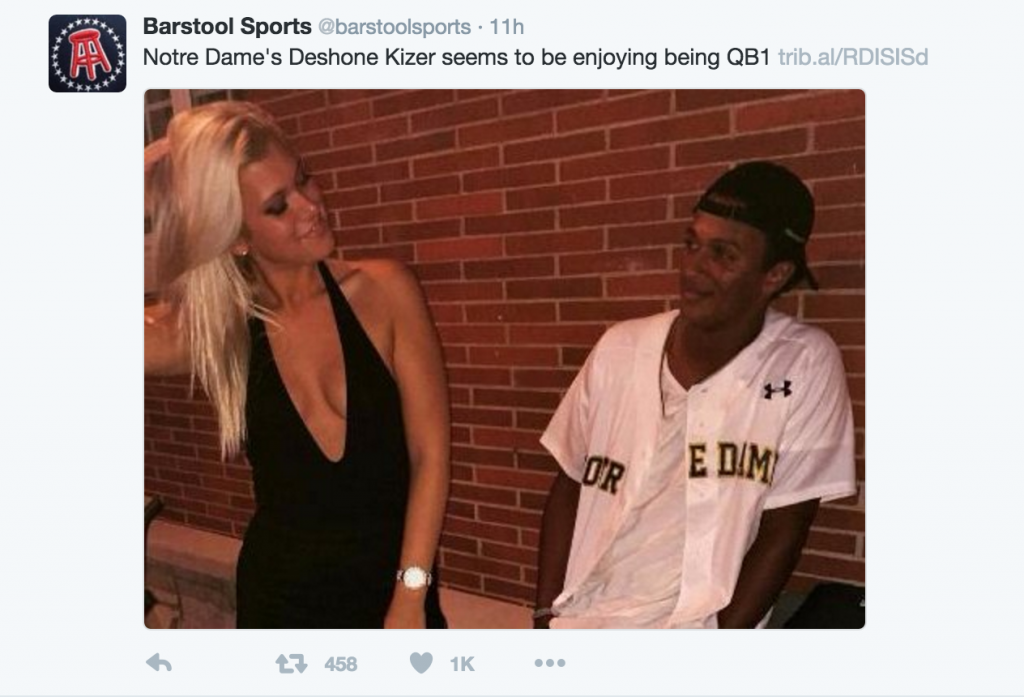