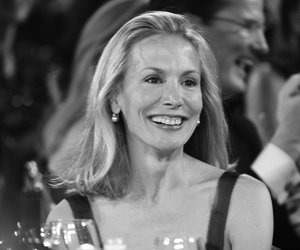 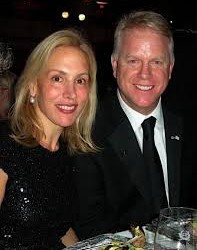 Boomer Esiason’s wife Cheryl Esiason is the Co-Founder and Co-Chairman of the Boomer Esiason Foundation. That’s a big deal since the foundation, which raises money to fund research for a cure to cystic fibrosis, has raised over $100 million.

The Boomer Esiason Foundation was started because Boomer and his wife’s son, Gunnar, was diagnosed with cystic fibrosis at the age of 2, and ever since the couple has been dedicated to helping fight the disease. Gunnar himself says of the Foundation: “Because of BEF, I have been able to reach out to the CF community and try to reassure everyone who has been affected by this disease that CF isn’t the end of the world if they don’t want it to be. That has been my main goal.” That’s pretty cool how people afflicted with the disease can band together and reach out to one another.

Boomer and his wife Cheryl also have a daughter not afflicted by cystic fibrosis, but she is afflicted by super hotness. She’s dated Matt Martin of the NY Islanders, and she looks like your classic blonde All-American girl. There’s even been coverage of her being on spring break on the internet. That’s when you know you’ve made it as a professional NFL quarterback and then broadcaster– when your daughter is finally being covered by sleazy internet gossip sites about how her spring break vacation is going. Boomer and wife Cheryl need to give each other high-fives whenever they create that extra little internet tidbit while they’re working tirelessly to stop cystic fibrosis. Their son Gunnar now needs to step up his spring-breakingness and do some jello shots or keg stands or something.

Just as a sidenote: Mr. Esiason is regarded as one of the best left-handed quarterbacks in NFL history. That’s kind of a backhanded compliment isn’t it? He won the 1988 NFL MVP and was one of the biggest and most mobile quarterbacks of the 80’s (6’5″ and 224 pounds and about 1600 rushing yards). 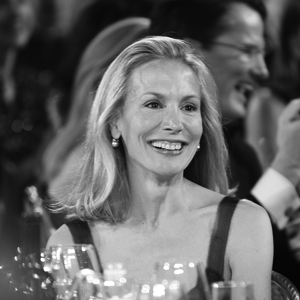