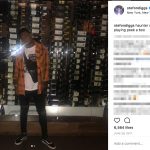 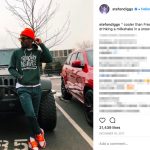 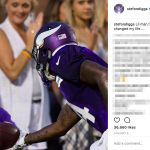 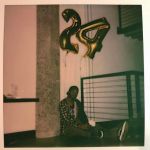 It’s stayed publicly quiet for years, but apparently Stefon Diggs is out there (like we predicted as you’ll read below in our original post).

The world was thirst for information when Stefon Diggs went from fantasy relevant to national conversation type player after his walk off playoff TD.   But, at that point in time, no one really seemed to know who Stefon Diggs’ girlfriend was.  Apparently, the now stud Bills receiver has been dating actress Tae Heckard for a few years now.  Maybe the national attention elevated his profile enough to grab her eye.

Now, the two rarely post about each other on social media, though Tae isn’t afraid to rock a #14 jersey from time to time.  Awesomeo.com did some solid sleuthing to find Tae addressing the topic on her social.   But, for now these two seem to be pretty solidly locked in together.  A top 10 receiver in the world dating a Hollywood actress?  Yeah, that makes sense.

Stefon Diggs girlfriend is out there folks.  Whether he knows her yet or not is irrelevant.  But, there was no one more beloved in Minnesota that Stefon Diggs after his crazy playoff walk off touchdown.  And with that will come plenty of opportunities.  So we as

Who is Stefon Diggs girlfriend?

Right now, publicly?  No one.  And look, we don’t blame Diggs for keeping this one quiet.  The one and only bit of information out there isn’t great.  Honestly, that’s a liberal use of the word information.  The one sided, salacious, and unproven accusations of Stefon Diggs ex-girlfriend, aren’t exactly pretty to say the least.  Again, we have no proof of the veracity of these claims, but the Twitter user @thenudequeen had a lot to say.  Her Twitter account has gone private, but her 90,000+ Twitter followers got to see some fireworks to say the least.  Beyond that, there’s not much to be seen about Stefon Diggs girlfriend situation.  And for that, we get it

But now, here we are, with Diggs having the entire land of 10,000 lakes in the palm of his excellent hands.  We don’t know for sure if Diggs currently has a significant other, but we know if he wants one he could find one.

Stefon Diggs can mack my girlfriend. I don't give a fornicating finger.

My future wife is going to be impregnated by Stefon Diggs. No questions asked.

Stefon Diggs girlfriend needs to take a hike during the season.

Apparently, Diggs operates like many athletes who go single during their seasons.  Most athletes claim focus on the game,… but not Diggs.  According to BlackSportsOnline, The Minnesota Miracle man prefers to be single during the season to keep his options open!?  OK then.

This report came on the heels of Stefon Diggs girlfriend, Tae Heckard getting kicked to the curb right as the 2019 season kicked off.

Vikings receiver Stefon Diggs and actress Tae Heckard’s relationship appears to have ended. They were hot and heavy throughout off-season, but in a recent IG Story the 41-year-old actress said she was single.

When the season starts, Diggs likes to keep his options open. There are at least eight road trips every season after all.

Fair enough.  When you’re as worshipped in Minnesota as he is, it makes sense here!

Who can be Stefon Diggs Girlfriend?

The rest of this post presumes that there is no one currently in the picture.  So with that in mind, we put on the ol’ matchmaker hats and came up with some ideas.

The first name that came to mind was Jessica Biel.  One of the most famous Minnesota born ladies we could find, so it’s sort of a natural fit.  Well, except for the fact that she’s very publicly married to Justin Timberlake, who may be one of a handful of people to rival the swag that Diggs carries.

If we’re being honest, it’s not easy to find attractive, single, famous, young Vikings fans out there.  The most famous Vikings fan we could find is Biz Markie, and I’m not sure he could help much.  I mean,… at least according to his songs, his dating history ain’t the best.

So look, we’re stumped.  But if you guys have any ideas, let us know! 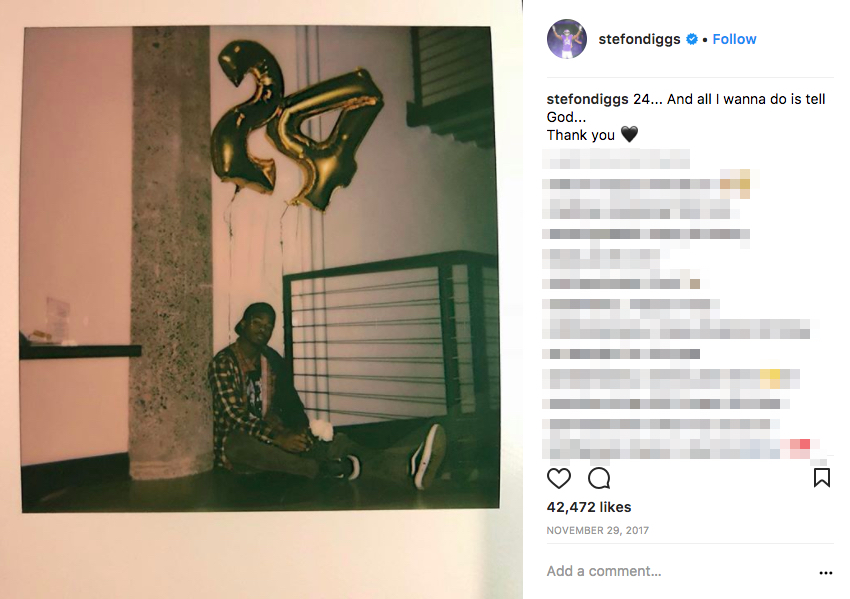