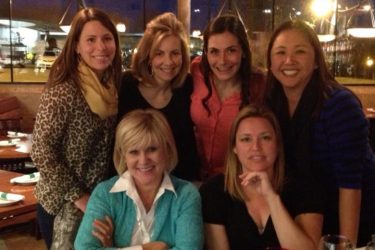 Sean McDermott’s wife Jamie McDermott are the proud parents of two young children. The head coaching job of the Buffalo Bills was definitely a change of pace for the McDermott clan.  Buffalo is a tough destination.  Hours from anywhere, but arguably the most rabid fan base in the league. #BillsMafia.   Hey,  any head coaching job you get in the NFL is an achievement. You reach the top of the ladder when you get there.  Even if you also need a ladder to climb over the 6 feet of snow dumped on you annually.

Jamie’s presence on social media is very sparse. It’s not often to find a coach’s wife with an Instagram account.  And, only sometimes do they show up on Facebook. Sean McDermott’s wife Jamie is no exception to this rule. She did post a picture and plea for people to vote for Greg Olsen for NFL Man of the Year in early January of 2017. The reason she posted that was because Greg promised to give $25,000 to a children’s hospital if he won. She only recently returned to Facebook after nearly a three year absence. Maybe she wants to reconnect to friends and family after her time in Carolina. That’s likely since the move to Buffalo came in January. This way, Jamie is able to keep in touch with her friends whom are now physically out of touch.

So what is in store for Sean McDermott’s wife Jamie McDermott? Well, since Buffalo is a team on the upswing, my guess is Sean will be away much of the time. He’s already done yeoman’s work changing the whole organization to get them into fighting shape (and prepare for the post Brady AFC East). This always translates to less time with the family. All coaches, especially head coaches, sacrifice greatly for the good of the organization that employs them. Luckily, Sean McDermott’s wife Jamie appears to be friendly and will thus maintain a solid support system in the form of other player wives and coach’s wives. 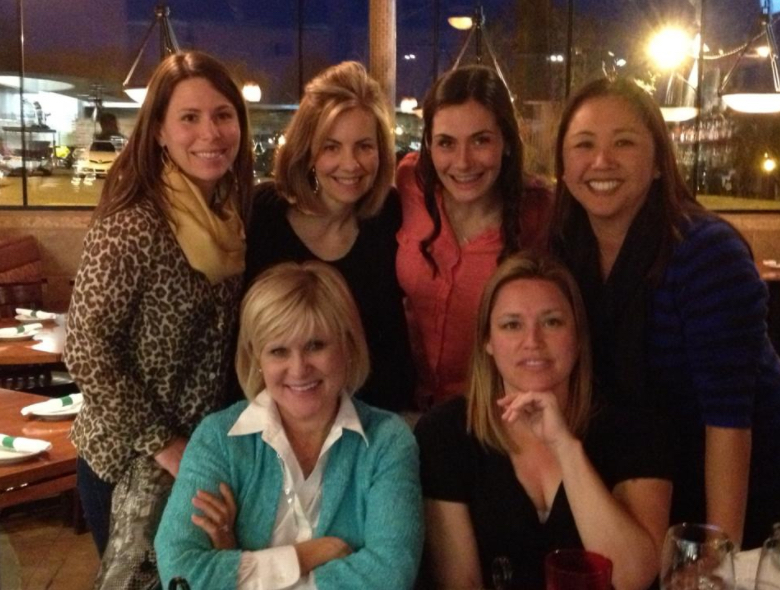