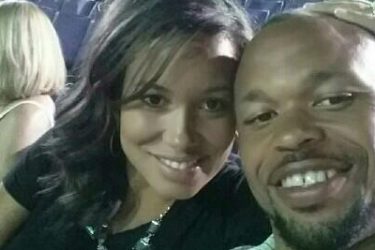 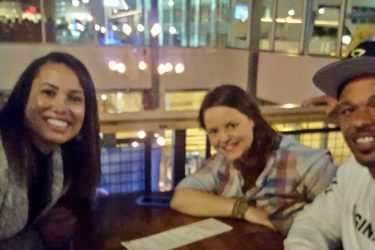 Lorenzo Alexander’s wife Manjanique Alexander can brag that she has a rare name. I’ve never heard of this name before, but it is definitely interesting. Manjanique is the mother of their three children. They’re all no older than six years, from what I can tell. The Alexanders immerse themselves in community outreach programs in the Buffalo area. This includes football camps and foundation work. Their foundation is called ACES. Since Lorenzo does a lot of work off the field, he posts a lot about it on social media.

Manjanique and Lorenzo live in Reston, Virginia. It’s unclear how their schedule works during the season since he plays for Buffalo. Recently, the family put up their 1960’s Mustang for auction to have Lorenzo drive kids to school. It’s quite a nice ride. It’s a nice gesture and fits nicely with all the community work the family does. It appears that Lorenzo Alexaner’s wife travels to California with him and the family to visit his native city of Oakland. Of course, they also attend sports games there. They joke about how he looks like Roy Jones and is mistaken for him in restaurants. Lorenzo and Manjanique sometimes frequent comedy clubs in the DC area as well.

The family also travels to Arizona for spring training. They enjoy Diamondbacks games and bike around the scenic countryside. It’s hard to think of a family that does more community work in so many places. Lorenzo often posts about another program called “Ride 2 Provide” on social media. Lorenzo Alexander’s wife attended a Britney Spears concert with him in Las Vegas in 2014 as well. They took his mom along too. I wonder if Manjanique also shares a love for classic cars? I know it’s a passion of Lorenzo’s. He often talks about car auctions and old muscle cars. 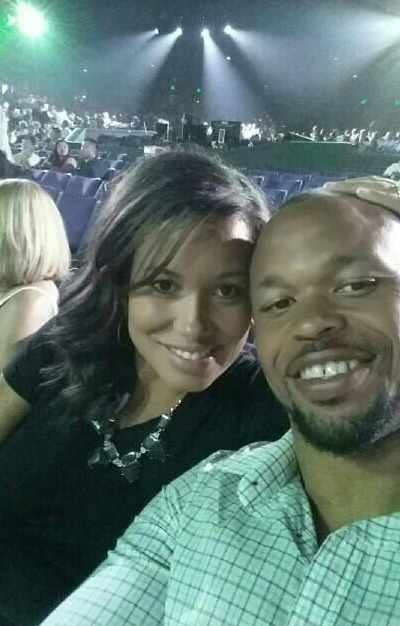