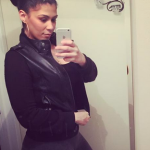 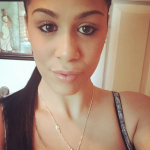 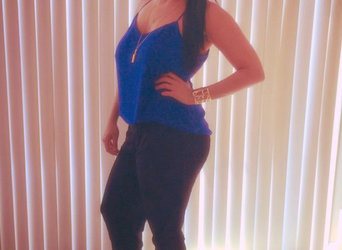 So there’s a big old history of online quarreling b​etween LeSean McCoy’s ex-girlfriend Steph and himself. She’s the mother of his son, but that’s the only connection these two seem to share at all now. So I guess I should start by reviewing some of the basics about their torn and frayed relationship and their feisty online interactions. Buckle up…

According to LeSean, the two of them got together within a week of meeting one another, but LeSean claims he “didn’t know her name” when they consummated their relationship, so to speak. LeSean McCoy’s girlfriend Steph also has told the entire twittosphere that LeSean “has herpes” and that his best friend has, well, had relations with her. Sorry but this is just what they’ve made public via their own tweets to each other and to their followers. Apparently they thought hashing these types of things out online instead of in person was a good idea.

Steph says she takes care of their son (also named LeSean) most of the time and that LeSean has very little to do with him. Their son was born in April of 2013. LeSean McCoy’s ex-girlfriend seems to despise the elder LeSean and vice versa. At one point, LeSean was imploring his followers on twitter to call her a “bum” and lashed out at her, saying the only reason she had a life was because of their son and subsequent child support payments. Boy, these types of things get nasty. I’m sure it goes without saying that we urge all professional athletes to not talk about their relationships online. That way sites like us are forced to talk about only the delightful and nice things about them.

Steph is a striking looking lady, and she seems to be doing just fine taking care of her son, whom she talks about very often. Steph is a Pisces who loves to follow astrology and frequently posts things about her sign. She’s also a Puerto Rican and very proud of her heritage. She talks about how Puerto Rico is part of the United States and thus no Puerto Ricans are immigrants because they’re all citizens from birth. She seems to take major offense at the term “immigrant.” 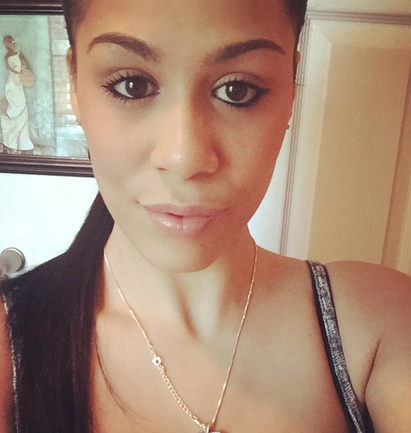