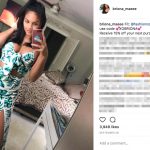 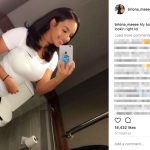 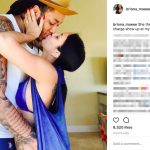 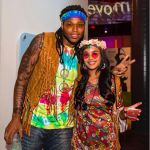 Kelvin Benjamin’s girlfriend is the mother of their son, Kingsten. She gave birth to the young boy in November of 2016. She also shared a lot of details on social media about her struggle to breastfeed. Because someone messaged her and told her to breastfeed her son. She posted about it in detail on March 28, 2017. She said she hoped to help other mothers who weren’t able to breastfeed and encouraged them not to think low of themselves. Briona also mentioned that she tried everything but it didn’t work. According to her, women bash other mothers if they don’t breastfeed their children. She implored other mothers not to let anyone tell them about their child.

Before she became a mother, Briona appeared on a VH1 show called She Got Game. The point of the show was to win the heart of rapper Game. His real name is Jayceon Taylor. Other girls on the show talked about Kelvin Benjamin’s girlfriend after it finished. A contestant named Rebecca Silvera said in an interview from October 15, 2015 that Briona already dated Jayceon before the show started. Rebecca said “she kind of used that over our heads like, I’ve been here, I’ll always be here,” according to VH1 News.

In another VH1 interview from October 27 that came after the show wrapped, Briona talked about her relationship with The Game. Kelvin Benjamin’s girlfriend said she initially hesitated to join the show. This was because she didn’t like the idea of people judging her without knowing her. She also feared the power of television editing. At one point, the interviewer asked her why she didn’t win the show if she continued a relationship with Game after the show, as she claimed on social media. She responded by saying it would have been too predictable since Game was “feeling her from the jump.”

A website called empireboobookitty.com claims Briona became involved with Chris Brown some time after she called it quits with Game. The gossip site bossip.com pointed out Chris Brown’s tweet regarding this. He said he did not have a girlfriend at that time and implied she took suggestive pictures that misled others. Those were his words from a deleted tweet bossip.com posted in March of 2015. Kelvin Benjamin’s girlfriend made her way into motherhood soon afterward. Some rather unfortunate news occurred in July of 2017 for Kelvin. He announced on Instagram that his mother died. He said he was in a dark place, but his friends helped him feel better. 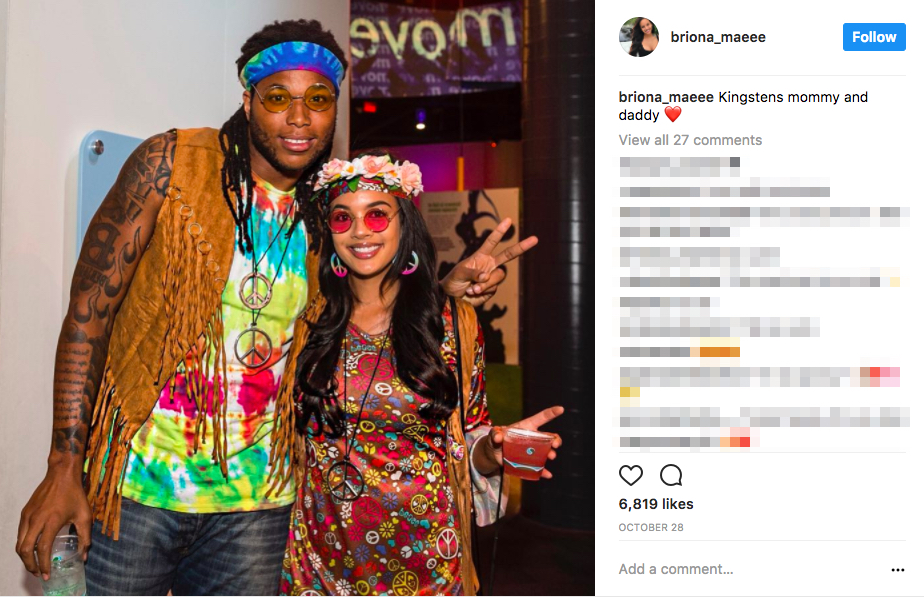