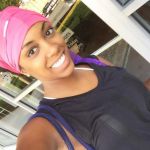 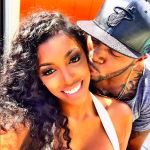 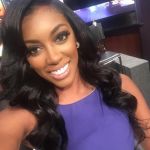 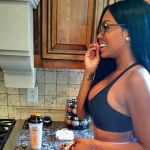 Duke Williams’ girlfriend Porsha Williams ​has got a cool 1.7 million followers counting on the ‘ole Instagram tracker. She was most recently spotted at none other than the Emmy Awards, and she seems to have gone by herself. Why? Because just 12 hours later, news broke that Duke Williams girlfriend Porsha was back on the market.

The Real Housewives of Atlanta star confirmed the breakup during an appearance on Dish Nation’s The Rick Smiley Morning Show.

“I’m not having sex right now,” the 34-yea-old reality star said when asked if she had any news to share.

When asked specifically about her “NFL man” Porsha confirmed, “No, we’re not having sex. We’re done.”

So that’s that. Porsha was fondly remembered as Kordell Stewart’s wife during a season of Real Housewives of Atlanta, and he filed for divorce from her before he even told her about it. Real life is cruel and unusual. Duke Williams’ ex-girlfriend is probably aware she was recently hanging with LeSean McCoy, but that’s over and done with. Clearly, Porsha is interested in dating NFL players, and as long as she’s fully aware of what a high-stakes game that can be (and at this point how couldn’t she be?) than she’s all good. Shortly before their break, she posted a pic recently that commented on how much she wishes she could go back to before there was training camp because of how much she missed him. Looks like that feeling faded

Porsha has gotten herself hooked up with some solid promotional deals, representing a company that does hair products, while also posted some pictures of her hosting parties at clubs. A paying gig’s a paying gig, people. She was also featured on the front cover of a new magazine called Krave. A little over two months ago, in their summer of love, Duke and Porsha visited a desert shooting range, fired some big guns, and posed for some photo opps with firearms. It’s the American way, baby. 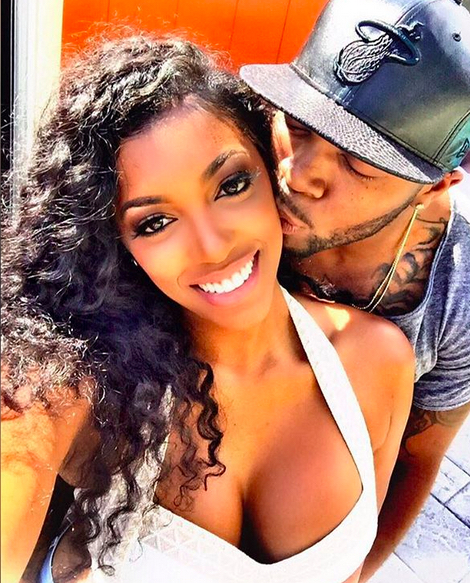