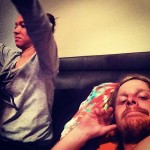 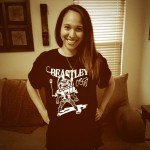 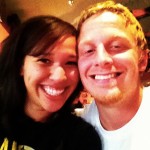 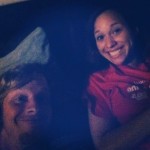 Cole Beasley’s wife Krystin Beasley is a loyal WAG.  Back in 2014, she went crazy on Twitter after a game,… which frankly drove about 80% of our traffic that day. It wasn’t just one tweet.  It was a barrage defending Cole.  Honestly, isn’t that what you want in a spouse, anyways?   But, hey, we’ve all been there. and lost our minds.  She later sent out an apology tweet before taking the account private.  She did apologize through Cole letting it known she knows she made a mistake.  And nearly 7 years later, there hasn;t been a peep since, so it seems she learned.

Cole Beasley’s wife Krystin Beasley gave birth to their first son in late October of 2014, and his Cowboys teammates were quick to congratulate him on Twitter. The delivery was a few weeks earlier than expected, as Krystin has pointed out on her Twitter with a picture that reads “Today was the day my ace was scheduled to be delivered. He had other plans.” She’s very cool when it comes to encapsulating her thoughts into tweets. I get the vibe like she’s a really cool person. Krystin also has a pretty unique look about her.

Their second was born on January 16, 2017.  Two years to the day later, baby three was born.  So leading into week 2 of the 2020 playoffs, Cole will have a game the same day two of his kids celebrate birthdays.  That’ll be a day to remember.

She has nothing but glowing things to say about Cole, who also seems like a pretty cool and fun guy. She said on Twitter: “Yes I am incredibly proud of my husband. He’s my hero always and forever. And he gave me the most beautiful baby boy ever”.  Cole Beasley’s wife also has a habit of bemoaning how fast the kids are growing up every couple weeks, as every new parent ever has done. She’ll say he’s growing up too fast and put sad faces after mentioning that he’s three or six weeks old. Well, what’s the ideal we’re shooting for here Krystin?

The kids have cool names.  Jovie is their youngest (and who else here immediately thought of Elf?).  Ace is their oldest, which is dope as hell.  You don’t often meet a guy who’s actual name is Ace.  I wonder if they considered naming him Shooter too?  They could have used Shooter as a middle name. 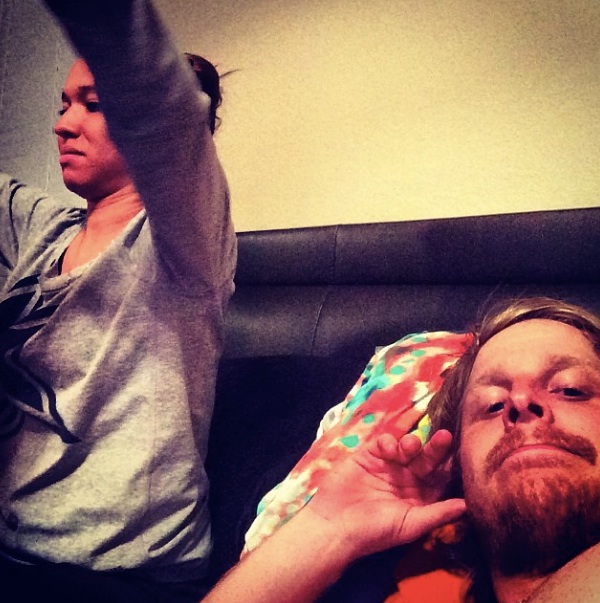