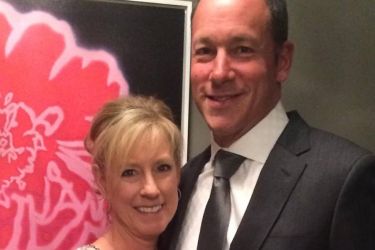 Aaron Kromer’s wife Dawn Kromer witnessed the recent incident between Aaron and his neighbor’s son which landed him in cuffs. With the constant discussion taking place around spousal abuse, when I first heard the word “battery,” I thought oh boy here we go again with another wife-beating incident. But this time around, that’s not what happened at all,… it’s a little more nuanced, I suppose.

So from what we have available to us currently, Aaron and his whole family, including his son Zachary and wife Dawn, were at the beach when they discovered some of their beach chairs had been appropriated by three kids. One of the kids was actually their neighbor. What is alleged to have happened was the neighbor took the chairs from their yard and a confrontation ensued. Anyway, Aaron and his son Zach are alleged to have approached the kids, and things reportedly unraveled from there, including a fishing pole being thrown into the ocean, and tossing the neighbor’s kid to the ground. The story continues that the neighbor thrown to the ground was then punched in the face, while Kromer allegedly threatened to “kill his family” if he reported the incident to the cops. Look, people lose their cool and punches can fly (whether they’re underage or not) but threaten to kill their family? Pyscho. I’m sure Aaron Kromer’s wife Dawn Kromer would certainly not approve. Apparently Zachary tried to help the kid find his fishing pole after his father fled the scene.

The little I can gather about Aaron Kromer’s wife Dawn Kromer’s recent activities is mostly just about where she’s traveled with her family and what sorts of stuff she does day-to-day. I know she was in Chicago taking a picture with her family at The Bean (the famous Chicago landmark) in late June, around the time that Aaron and Dawn attended the Chicago Bears Gala event all dressed up in a gown and a suit. Other than that, she’s almost out of the hole as far as the parenting thing. Zachary is already 21 and in school, and their daughter may or may not be heading to college very soon. 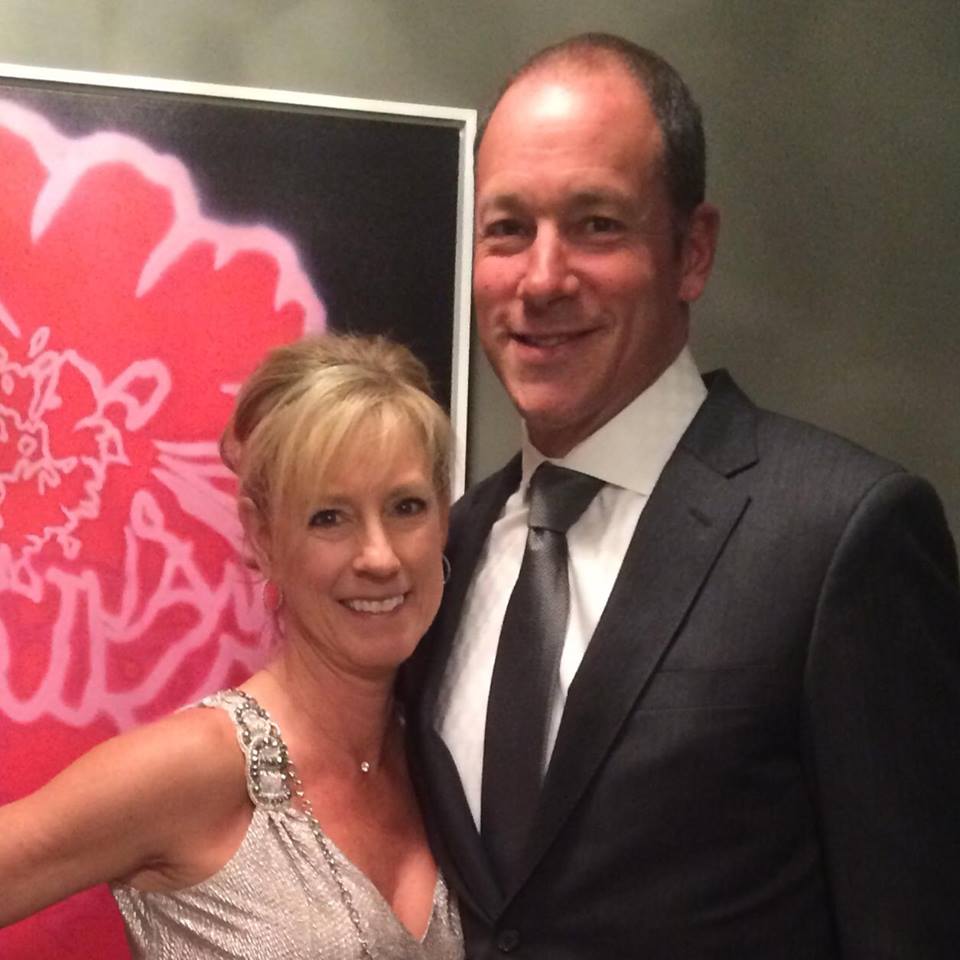