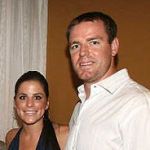 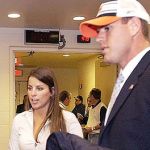 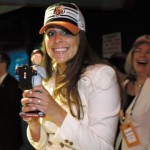 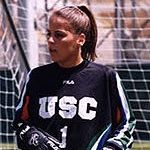 Carson Palmer’s wife is due February 7 with the couple’s fourth child.  For those without the luxury of a calendar in front of them, February 7 also happens to be the date of Super Bowl 50.  And while the lede was a little misleading, fear not Cardinals fans.  Carson Palmer has it covered:

“I’m not missing any football.  I’ve been fortunate enough to be present at three of my kids’ births. If I miss one, you miss one.”

The Palmers have it covered, with doctors ready to go in both Arizona, and in the San Jose area.  As this is the couple’s fourth child, they’re hoping she delivers early.  But if not, they plan to have her induced, or deliver via C-Section in the week before the big game.  This isn’t the first time we’ve seen this life battle play out.  Last year, Richard Sherman faced the same dilemma.  Fortunately for Sherman, his little guy waited till the week after.  I’m sure that helped ease the pain of that game.

Carson Palmer’s wife Shaelynn met him at USC Freshman Athlete orientation where Shaelynn Palmer played soccer. The two were married July 5, 2003 with Carson’s brother and teammate Jordan Palmer serving as best man. Shaelyn gave birth to the couples first children in January, 2009, having twins: one boy and one girl.

Carson Palmer’s wife lives with him in Laguna Beach in the offseason, and are extremely active in that community. During the summer, the two hosted a charity golf tournament for Hillview Acres Children’s Home: a live in facility that treats abused and neglected children ages 6-18. The two also funded the construction of a new building on that campus, named The Carson and Shaelyn Palmer Cottage. 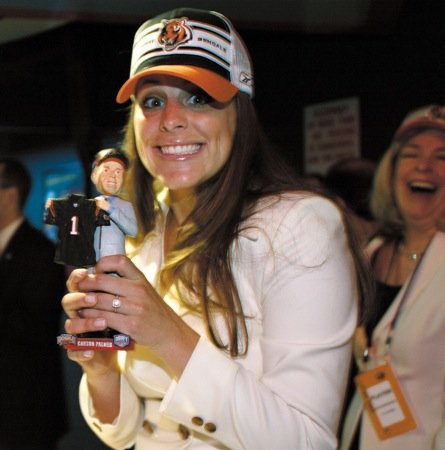