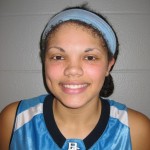 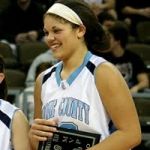 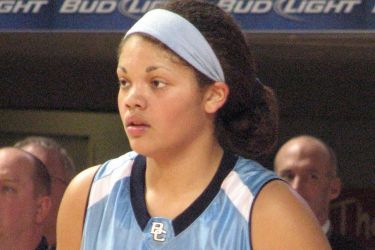 Randy Moss’ daughter Sydney Moss has officially committed to Florida. Sydney is one of four children of Randy Moss’ girlfriend Libby Offutt. Much like her famous father, Sydney Moss is a bit of an athlete, though in a different sport. According to her ESPN profile, Sydney Moss’ game is a “unique blend of power forward and point guard skills”. Sounds like maybe she’s the female Magic Johnson?

After averaging over 22 points and 10 rebounds per game at Boone County High School, Randy Moss’ daughter Sydney Moss essentially had her pick of any college to play at. Sydney chose Florida over Xavier, West Virginia, Kentucky, Louisville and Kansas. 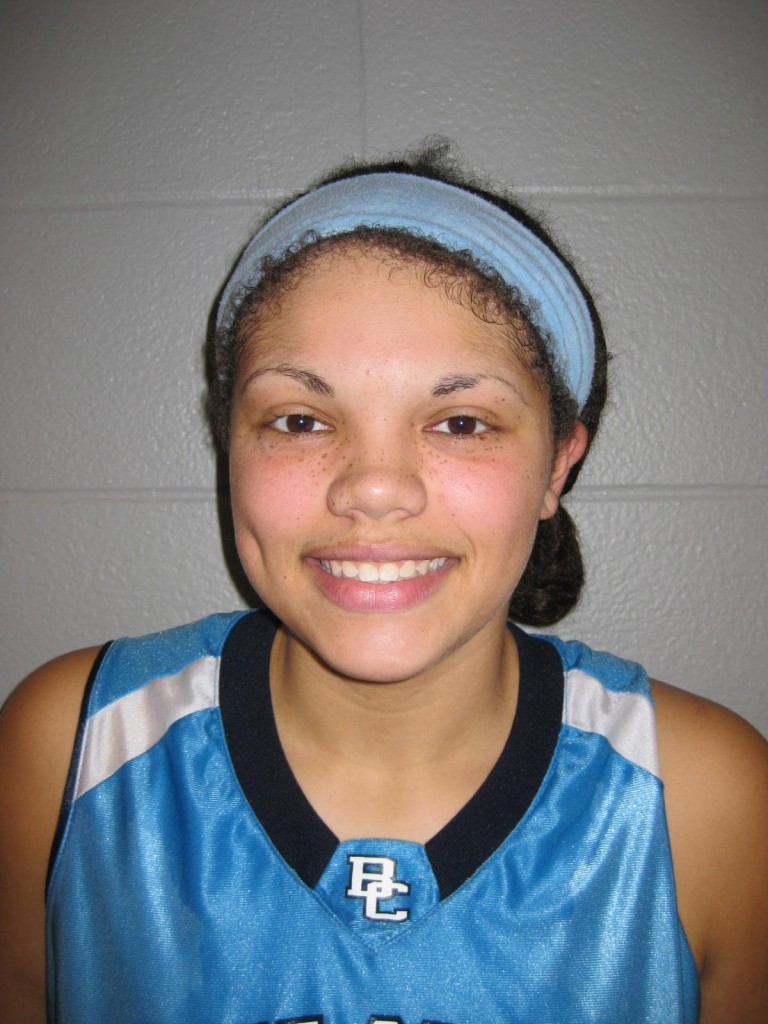