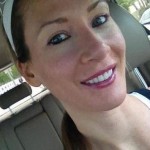 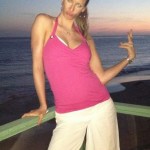 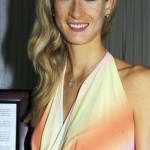 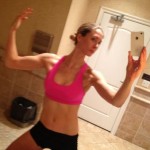 “When I was younger I dated women. I even got engaged. I thought I had to live a certain way. I thought I needed to marry a woman and raise kids with her. I kept telling myself the sky was red, but I always knew it was blue.” – Jason Collins, Sports Illustrated, May 6, 2013

In less than a day, TMZ was able to find and speak with the woman in question. Jason Collins ex-fiancee Carolyn Moos was as surprised at this news as anyone. Moos, a 6’6″ former Center for the Stanford women’s basketball team, said that Collins only came out to her the weekend before his reveal. The couple dated for a eight years before he broke up with her in 2009 with flawed logic and according to TMZ, a bunch of “BS excuses.” Moos tells TMZ

It’s very emotional for me as a woman to have invested 8 years in my dream to have a husband, soul mate, and best friend in him. So this is all hard to understand…

Despite her surprise and emotion, Moos wishes Collins only the best in that same interview, saying,

I care about him tremendously and only want the best for him. I want Jason to be happy for a lifetime and stay true to who he really is, inside and out.”

As we previously mentioned, Moos was a standout basketball player, registering as one of the tallest to ever play for Stanford. She spent three years in the WNBA before returning to live and work in Los Angeles outside the game where she’s currently teaching Yoga as well as working in sales. 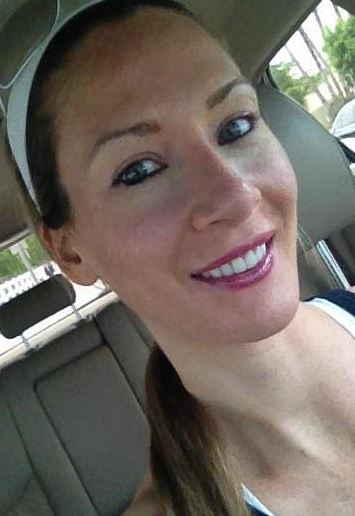