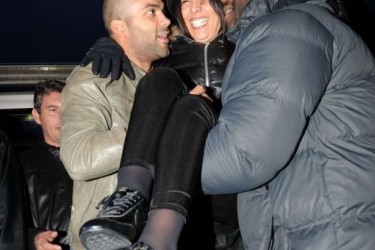 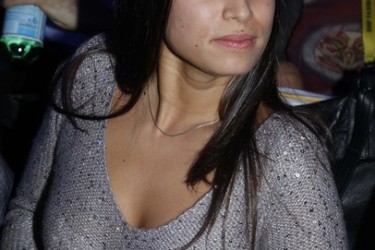 I suppose this is one way to get over Eva Longoria (or Erin Barry I suppose).

Meet the one named mystery woman, Axelle. Th French speaking Axelle was first seen with Tony Parker in November when attending the BNP Paribas Tennis Masters Finals in Paris. The rumor mill went quiet until recently when the couple was spotted shopping together at a trendy jeans store, 3 x 1, in Soho, as reported by Page Six.
Page Six had it’s usual source and witness to corroborate their story. The witness stated, “They shopped for about two hours together and looked very romantic,” while their source said, “They are an item.” So you know, there’s that.
This is not the first reported relationship for Parker since the divorce from Longoria, as he was previously linked to French beauty queen, Barbara Morel. That relationship appeared short lived, as little was heard from the original story breaking last June.
Since the split, Eva Longoria has been linked to Lakers swingman Matt Barnes, and is now currently connected to Eduardo Cruz (and not the salsa dancing Giants receiver). The couple was originally married in 2007 before splitting in 2010 while both parties reportedly assumed infidelity. 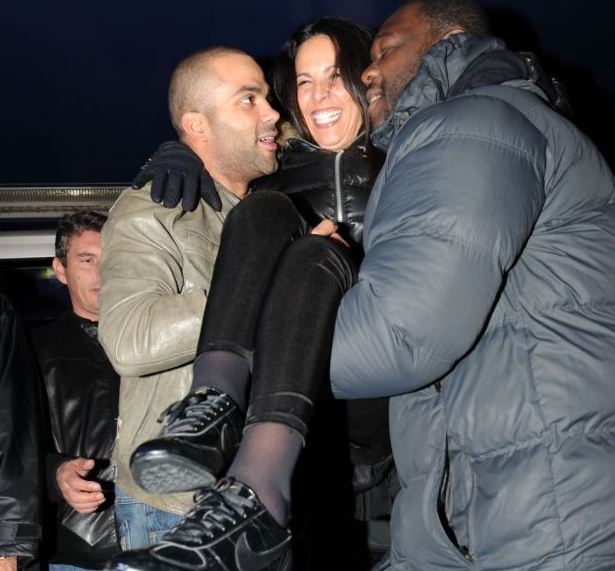