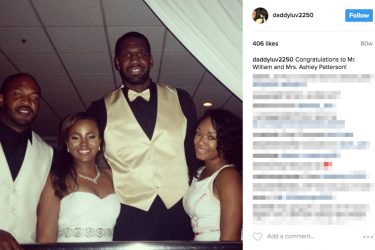 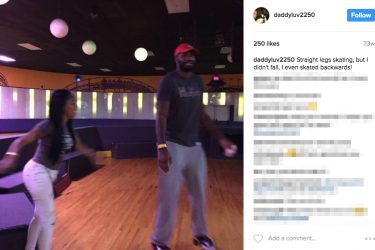 Greg Oden’s wife Sabrina Oden recently wrote him a powerful little note. An ESPN article talked about this in January of 2017. Since Greg decided to return to Ohio State. In the article, it mentioned how Sabrina wrote she felt proud of him because he returned to college to find himself. I suppose this is a really cool move on Oden’s part. His playing career is over. People tended to view him as a bust because he didn’t meet lofty expectations. However, he is still a person. Critics said a whole lot of things that weren’t too nice about him. Now, he is actively changing the narrative of his life. Perhaps the basketball part of his story was just the beginning.

The new narrative revolves around an assistant coach job he took. After some unfortunate and embarrassing personal events, it’s reboot time! Yes, Oden openly admits he punched his ex-girlfriend in the face. He admitted that he did something horrible and hated himself because of it, but he’s trying to move on. Sabrina Williams is the mother of their child. They named the child Londyn. She is a healthy young girl. Sabrina takes great pride in her birth.

Greg and Sabrina’s baby wish list is still active online. I took a peek at it. Greg Oden’s wife surely will be a good mother. She seems quite enthusiastic about the prospect. They certainly seem to own all the right gear, if you judge by their wish list fulfillment. Back in July of 2015, Greg and Sabrina attended a friend’s wedding. Sabrina looked absolutely stunning in her white dress. For a guy with a public history of blasting women in the face, he still does alright for himself! The only other picture Greg posted of Sabrina is the two of them at a bowling alley. She is not really visible in that, however. 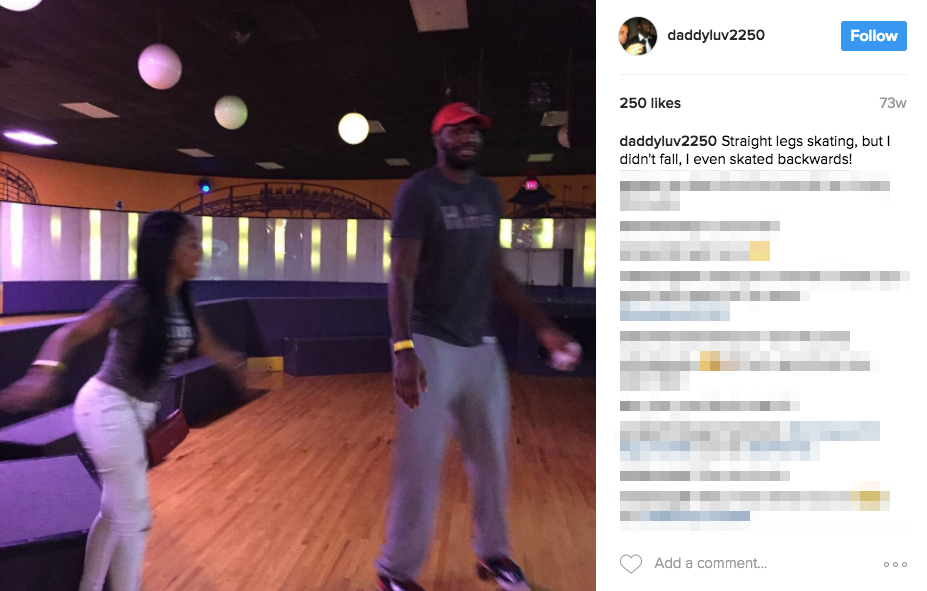