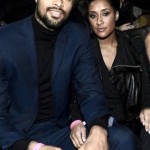 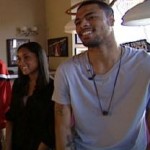 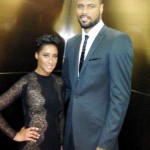 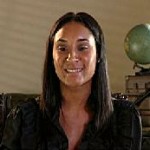 Tyson Chandler’s wife Kimberly Chandler, besides frequenting the top of the “best dressed list” is also involved in charity work, donating money and needed items to super storm Sandy relief in New Orleans. Before ever playing for the Hornets, the Chandler’s were helping people in New Orlean by creating their own charity designed to helping families hit by Katrina to buy small things, for their homes; such as TVs, refrigerators, microwaves, ovens, and pots and pans.

Tyson Chandler first met his wife Kimberly in Dominguez High School in California where the two were set up on a blind date. They have been together ever since, tying the knot in 2005 at the Westwood Methodist Church in Los Angeles. Tyson and Kimberly have three children together a son Tyson II, and two daughters Sacha-Marie and Sayge. Kimberly also once competed against Jannero Pargo in ESPN’s “For Love or The Game” answering questions about Tyson to see who knew him best. Per usual, the wife reigned supreme. 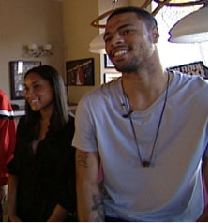