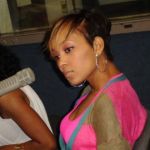 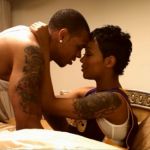 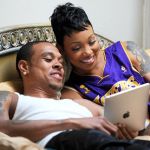 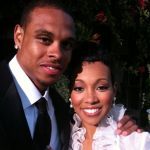 The two met in 2009 while filming a video for Monica’s song, Love All Over Me (which sounds flat out dirty if you ask me.
The two dated for a few months before getting engaged in October, 2010, which they announced via Twitter.
The two were secretly married on November 22, 2010 in Los Angeles. They plan to hold a reception/celebration in June, probably as soon as the Celtics finish beating the Lakers in oh, lets say 5 games…

We don’t have enough white space to cover this:
Monica is probably best known as an R&B singer, having sold more than 20 Million albums worldwide, and topping the Billboard charts in a career spanning over 15 years now.
While her singing career churns on, she has also embraced other opportunities, including trying her chops at acting on both TV and movies. The rumor mill says that she’s being considered as the main character in the remake of The Bodyguard.
Monica has also had a successful reality TV career, with her most recent show being the 2nd highest rated premiere in BET history. 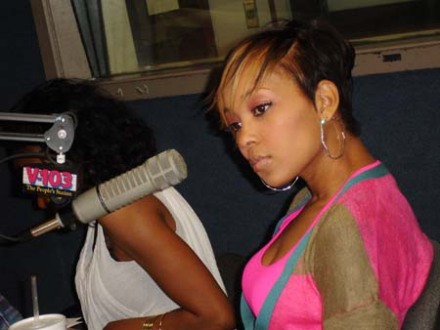