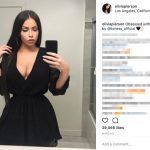 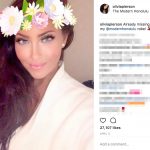 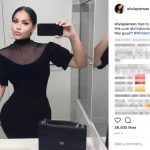 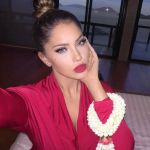 Is Joel Embiid’s girlfriend Olivia Pierson?  We follow up on a post by thebiglead.com which stated she posted a picture with Joel around Valentine’s Day. Joel made a joke out of the post and called it “fake news” since he appreciates good humor. We don’t honestly know where the couple stands or if they are official. Of course, the media linked her to Marcedes Lewis. We ourselves mistakenly thought Marcedes dated someone else recently. Now, it appears Olivia maintains no romantic tie with Marcedes because of her recent social media post.

So if Joel Embiid’s girlfriend is in fact Olivia, that’s great. She is a famous reality star on the show WAGS. Over 1.5 million people follow her on Instagram. Since it’s difficult to keep your personal life private if you’re so popular, she does a good job with it. The actual post she put up was a picture of her and Joel chilling out in bed. She wished him a happy Valentine’s Day. I think it was a joke for fun. Joel seemed to say they aren’t actually a couple with his allusion to “fake news.” That’s cool too. The media likes to jump on stuff like this.

So Joel Embiid’s girlfriend almost definitely isn’t Olivia, we still want to tell you a bit about her. In a short article from US Weekly, she listed 25 facts about herself for people who are interested. When you see her, it’s hard not to be at least a little curious. Some notable facts: she loves burgers and fries from Shake Shack and said they’d be her last meal if given the choice. She claims to be able to roll her tummy like a belly dancer. Her favorite athlete is Bo Jackson. She mentioned she loves Leonardo DiCaprio. Olivia also dislikes The Big Bang Theory. Hey, she seems pretty cool to me. 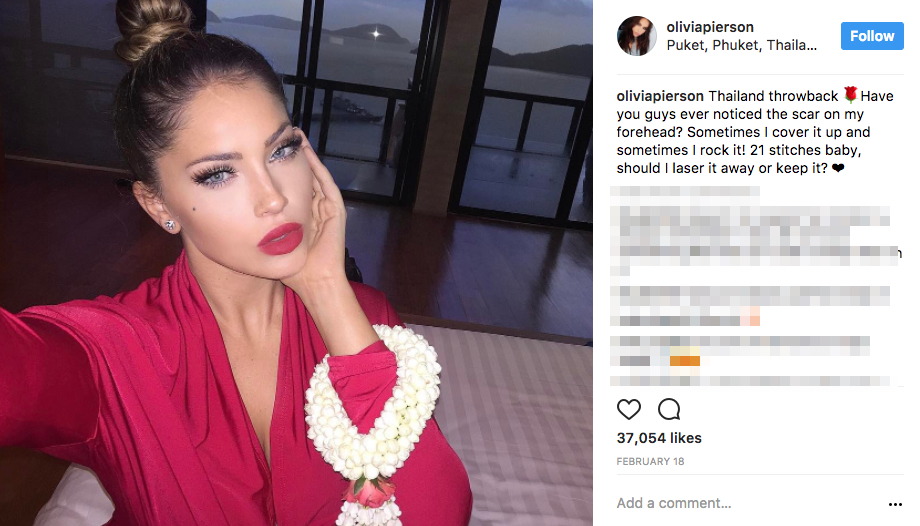