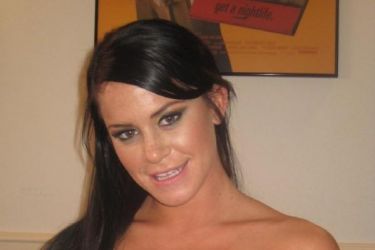 UPDATE 02/17/2015: After being contacted by parties in the know, we feel it necessary to correct ourselves here. Savannah Stern is not, and never was, Marcedes Lewis’ girlfriend. We regret our oversight in assigning the title of girlfriend to Savannah Stern.

According to multiple reports, the custody war is ongoing, with Lewis filing for sole custody of their five month old child. When served with the legal custody filing documents, Stern is alleged to have had an outburst resulting in police arriving on the scene.

Tough sledding ahead for all parties while this plays out.

Marcedes Lewis’ ex-girlfriend Savannah Stern is an adult film actress, and she’s just been served with court papers by Marcedes that said he was filing for sole custody of the 5-month-old child they had together. Sometimes I wonder if professional athletes need coaches for their off-field life too.  You know, the life coaches would draw up plays and make strategies for how to deal with big life decisions like, say, having a child with a porn actor. However, I shouldn’t joke about it that way because for awhile Marcedes didn’t believe the child was his, and in this particular case I can’t say I blame him. Usually that excuse doesn’t sound reasonable at all, but if you’re professionally having sex with various people for a living, it sort of legitimizes the excuse. 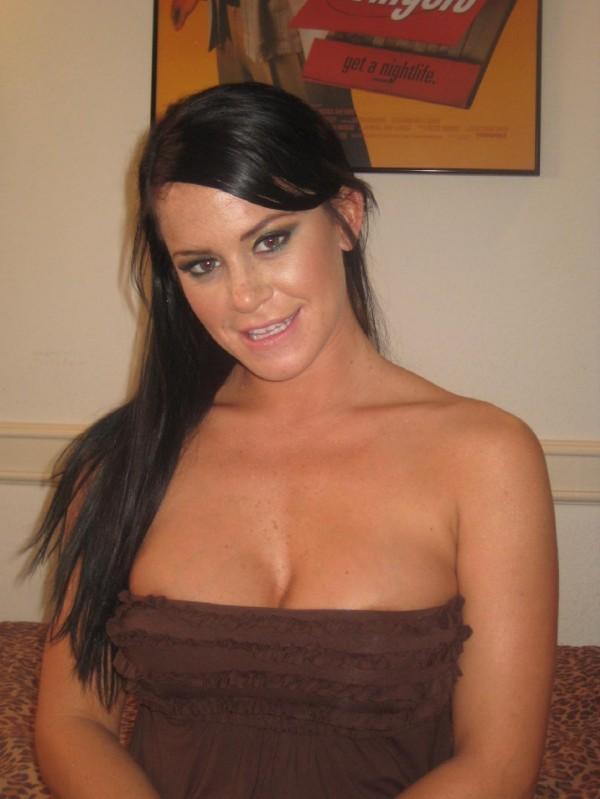