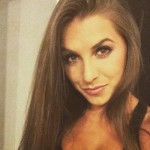 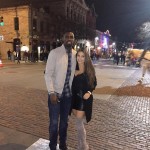 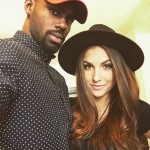 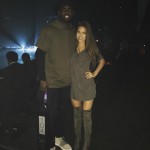 Contrary to popular opinion, Tim Hardaway Jr.’s girlfriend Kylie Bossie is not an exact duplicate of American gold medal women’s soccer player Alex Morgan. There are very slight differences between them. One such difference is their first names – Kylie and Alex. Another such difference is that one owns three cute French Bulldogs and the other does not. So there you go, internet. You now have verifiable proof that Tim Hardaway Jr.’s girlfriend isn’t Alex Morgan.

Speaking of those three French Bulldogs– they’ve extremely cute. I’ve never been much of a French Bulldog guy, myself, but Kylie’s dogs look like cute little cartoon characters. I should probably mention that Tim Hardaway Jr.’s girlfriend was the target of an internet investigation a few weeks ago. Do you remember when we told you about Derek Fisher’s girlfriend Gloria Govan?

Okay, well Matt Barnes, who used to date Gloria, said he wasn’t the first person who had to deal with Derek Fisher. He mentioned that there were rumors about Derek Fisher dating Kylie Bossie. This prompted Tim Hardaway Jr. to ask Kylie about whether or not she ever dated Fisher. She snuffed out the rumors, and his official response to the media was as follows: “I had a talk with my girlfriend. If you ask me, it is not true at all. I am completely positive with her judgement and what she said.” Boy, Derek Fisher seems to be making a lot of men feel insecure. I mean, the fact that Timmy had to go an ask, right? Nah, I guess I understand. Hey, maybe Kylie should ask Timmy whom he dated before her?

These two kids do seem in love. Tim posts pictures of them together very often. Maybe his numbers dropped off a cliff because he’s too busy taking her out. Again, kidding, but I will say that Tim Hardaway Jr.’s girlfriend is super attractive. So I’d understand if he’s not able to focus 100% on his biznessss. They travel to a lot of places together (as any young NBA couple should). They’re often in Atlanta now that Timmy got traded there, but their favorite spot is Miami. They go golfing in Palm Beach all the time. 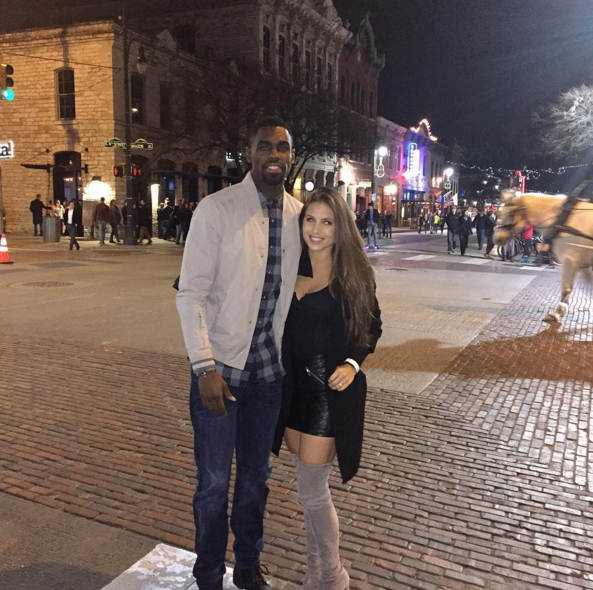