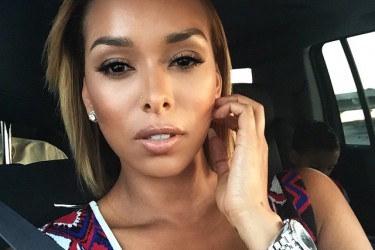 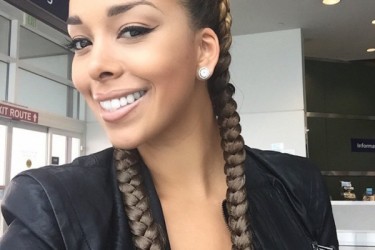 Derek Fisher’s girlfriend Gloria Govan is worth battling for based on what we’ve just heard about. Fisher is the coach of the New York Knicks, and he was confronted a day or two ago by Gloria’s ex-husband, Matt Barnes. Barnes plays for the Los Angeles Clippers, and he was married to Govan for two years (and had twins with her). Matt and Derek were teammates at one time, and now that Matt knows that Derek’s dating his ex, he’s none too pleased. Barnes was facetiming with his 6 year old son Carter, who apparently dropped the dime saying “Mommy’s friend Derek is here.” Barnes apparently spoke with his other son, Isaiah, and was under the impression that the boys were uncomfortable that there was another man there. The story alleges that Barnes texted a friend after he drove there and said, “I kicked his ass from the back yard to the front room, and spit in her face.”

Sometimes you gotta’ get your butt kicked for love, ya’ know? Derek Fisher’s girlfriend is actually on one of those wife shows– Basketball Wives LA. It’s basically a bunch of women yelling at each other incessantly. I don’t know what season of Basketball Wives LA she was on because I couldn’t find her in season four, but I’m sure it was some fine can’t-miss programming. It would’ve been interesting if they’d been filming when Mr. Barnes roughed up Mr. Fisher. I guess the producers stuck with the wrong ladies.

So there’s bound to be some legal proceedings following the incident, as Barnes said he wasn’t really at liberty to comment on anything. The NBA has already launched an investigation, but who knows if that’s the end of it. I’m guessing Derek Fisher’s girlfriend was pretty upset about the whole incident as well. Fisher and Gloria have been dating since the beginning of August, and Barnes said he was at one time pretty good friends with Derek. He also wanted to clarify to the media that it only took him fifteen minutes to drive to Gloria’s house, and it wasn’t 92 miles. I don’t really have an opinion on all of this. I think it’s just one of those things that happens. I will add that Barnes has numerous fines and incidents in his past that suggest he has a hot temper. 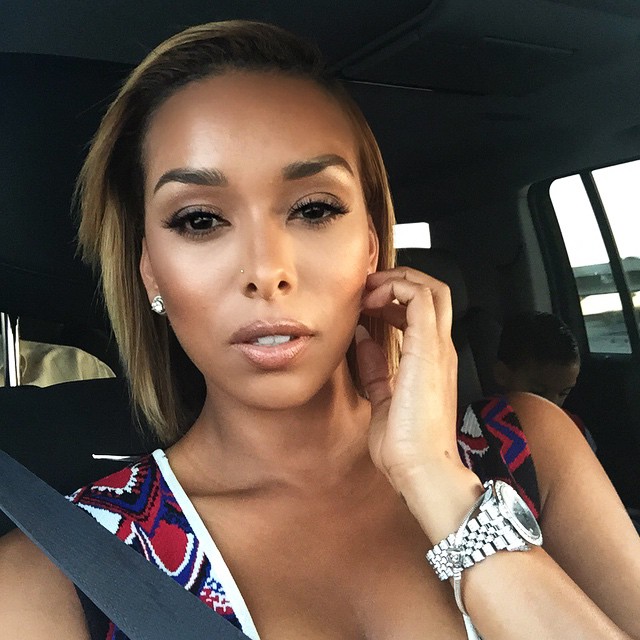