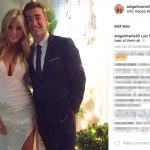 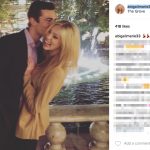 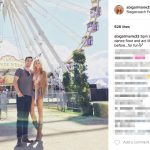 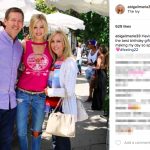 The time has come, men (and chicks who like blondes) of the world! It is time to gaze upon the gorgeous and genre-defining blonde who is Jeff Hornacek’s daughter Abby Hornacek! I guess in today’s culture the skinny, beautiful blonde chick is supposed to be villified now, but I don’t care a lick about that. This chick is awesome! I’ll tell you as much as I can about her too. We’ve already covered Jeff Hornacek’s wife Stacy. Now it’s time to ratchet up the creepy internet factor and dish about his daughter. Hey, at least we’re self-aware about the weirdness of it. If you weren’t into reading about athletes’ daughters, you wouldn’t be on this site, am I right? Let’s begin…

Okay, so Jeff Hornacek’s daughter Abby does have a boyfriend (for now). Who can say how long that will last, though? I mean, she’s so young. Is she really going to think about marriage when she’s only 22 years old? She attended USC and was a beach volleyball player there. She majored in broadcast journalism. It’d be hard as hell not to hire a 5’10” bombshell like her. She’s already done courtside interviews during NBA Summer League. She is a Co-Host of 120 Sports’ The Rally.   I mean, we’re talking about one helluva’ lovely woman here. She’s like a movie star who plays a well-rounded wife in a Marvel movie.

It’s weird to think about how Jeff Hornacek doesn’t even like sports because his daughter is way into them. She tweets about basketball endlessly and makes jokes about the games she’s watching. On June 2 she said:

The poor ref and Steve Kerr’s clipboard both took a beating tonight.

Abby Hornacek looks taken.  And because of that, we give you permission to hate the dude.  We’re human, after all. I don’t know the dudes name, but they recently went to something called Stagecoach Festival in Indio, California. It’s some kind of country and bluegrass music festival, so now you know what she’s into. Hey, I’ll go to a Gregorian Chant Festival if it means I get to hang out with Jeff Hornacek’s daughter. Her boyfriend does indeed look like a male model, but we’ll all just have to wait and see what happens. Unfortunately, all signs point to imminent marriage based on the messages she’s put up about her brother “marrying her best friend” recently. You can tell she’s into being a wife. 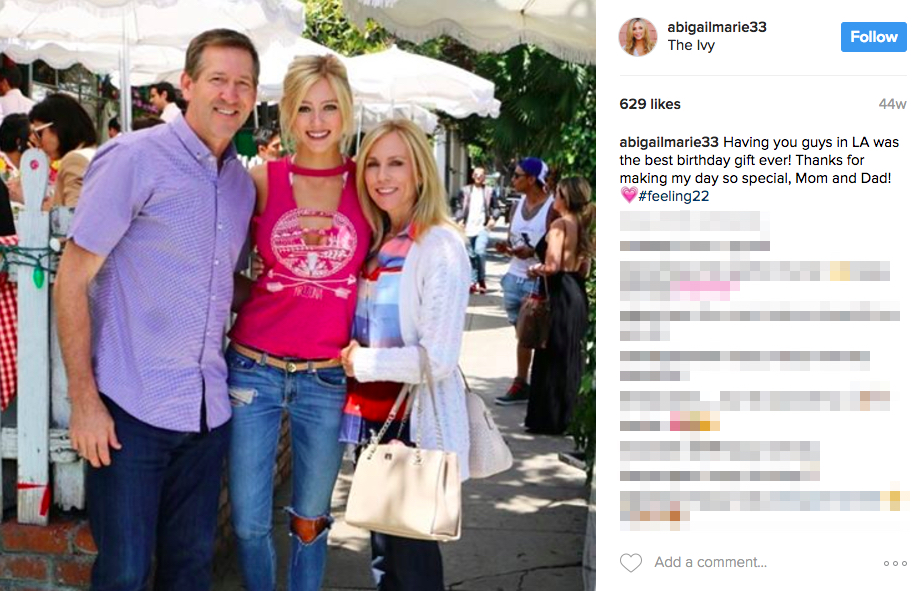