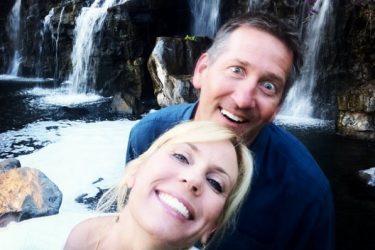 Jeff Hornacek’s wife Stacy Hornacek has been with the little bugger since the 1980’s. They officially tied the knot in 1987, and they’ve had three kids named Ryan, Tyler, and Abby. They’re all grown up, and I’m a pretty big fan of Abby since she looks like the kind of woman a professional athlete would date. I wonder if that’s been something Jeff’s had to witness yet? A professional basketball player who was born in the 1990’s dating his daughter. That’s life, Jeff! Before we go on to talk about Stacy, I just want to mention that Jeff’s father, John Hornacek, was a basketball coach for the high school in the film Hoop Dreams. He definitely preceded the coach in the film, though.

There’s a really great story about Jeff Hornacek’s wife Stacy. He used to go to the gym with her and have her rebound the balls he’d shoot for practice. Sounds like a romantic time, Jeff! Upon noticing how he would flick his wrist after a shot, she suggested that he point his first finger towards the basket more. According to Jeff, the suggestion led to a significant improvement in his accuracy along with perfect spin after every shot. So the next time you think an NBA coach can’t take basketball advice from his wife, refer to Jeff and Stacy!

Stacy met Jeff in college, and he didn’t tell her he was a basketball player until two months had gone by. He doesn’t watch basketball or football on television unless he has to. I imagine now that he’s the head coach of the Knicks, he’ll have to. Jeff Hornacek’s wife has said that Jeff never gets mad and that she sometimes wishes he would. I read a short piece about his day-to-day life as a player from back in the late 90’s, and it included a short anecdote about how Jeff baked Stacy a red velvet cake. Apparently Stacy’s  mom used to make her a red velvet cake every birthday, and so Jeff gave it a try. When asked how the cake tasted, she said it “tasted like a brick.” 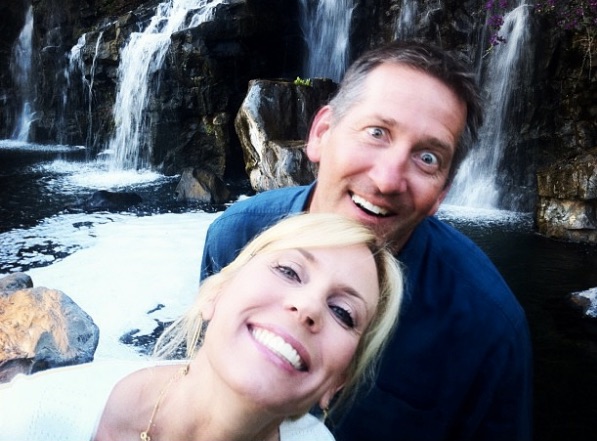