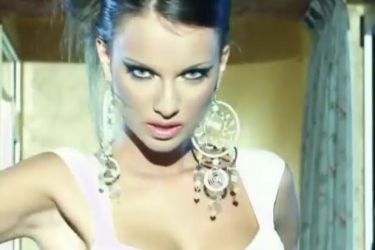 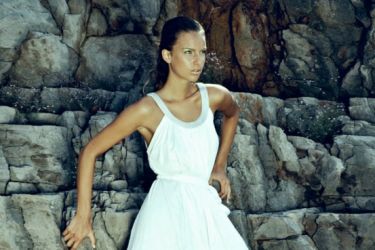 Marko Jaric’s girlfriend Dusica Savic is a Serbian model who I watched in a music video by some dude that calls himself Igor X. There was no real story to the video other than Dusica working out in a gym with the Igor X guy while he hits on her. Later in the video she’s all over the guy, but it’s just for show, of course.

I guess it’s a good fit for Marko since they’re both Serbian. As you should already know, we covered Marko Jaric’s ex-wife Adriana Lima way back when they first got married, and they popped a few kids out since then. Adriana Lima’s beauty genes will erase any close-together-eye genes that the kids might inherit, in case you’re wondering. Marko Jaric’s girlfriend Dusica Savic is not as famous as Adriana, but she’s 23 years old and she’s originally from the city of Smederevo. According to a Serbian tabloid, Dusica grew up in Smederevo and became a model since she started high school. She moved to America to pursue her career in modeling, and that’s where Marko comes into the picture. They met in Miami. They met sometime in the winter, but I don’t really know what kind of description that is since Miami doesn’t really have a winter.

The couple was spotted by Splash News back in May at the beach. They were swimming in the ocean and kissing. A lot of people have talked about how she looks like Adriana Lima. I mean, a lot of very hot models look like Adriana Lima (that’s what makes them attractive). Adriana Lima should just be used as an adjective to mean “sexually desirable.” So that’s about it as far as her public appearances. She may or may not have a social media presence but it’s not Instagram. Maybe she’s got an account on some Serbian social media site or something. She now has access to NBA games, and that’s opening a whole new can of worms for her. Pretty soon she’s going to be partying alongside other ballers. I wonder if she speaks English? Being so young means she may not have had the time to pick it up just yet, though she may have learned it back in Smederevo. 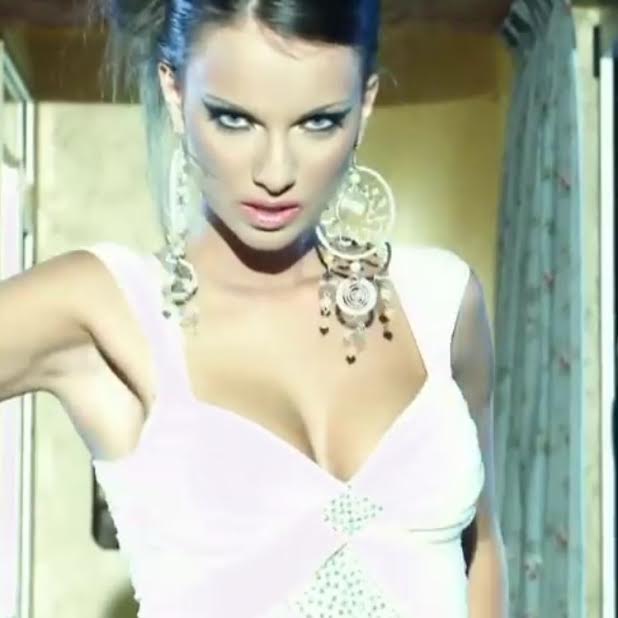