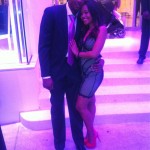 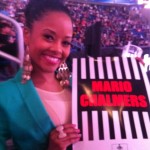 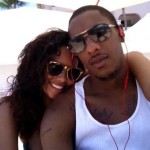 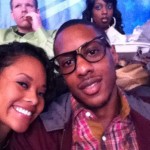 Mario Chalmers’ girlfriend Tiffany Graves is probably anything but thrilled following a long, and detailed post on the gossip site Bossip. Bossip managed to follow an Instagram trail from a woman with a clearly close relationship to Chalmers, with her posting court side seats, and personal interactions with the Heat point guard.

Now Mario Chalmers and Tiffany Graves definitely still appear to be going strong. Chalmers has experienced drama surrounding child support from a previous relationship, but much like the Bossip report, Graves is still a regular in the Heat Wives & Girlfriends section. We’ll keep an eye out to see how things progress during Miami’s playoff run.

It’s gotta be tough to be a young player on a team full of well established vets. They probably go out to the clubs less, and they’ve almost all settled down with a significant other.

Fortunately for Mario Chalmers, all signs point to him having a level of maturity more advanced than his years. Mario Chalmers is dating Tiffany Graves, and the two have been together for most of his time in Miami, beginning their relationship in 2008. Graves is an aspiring actress and model who has racked up a few television appearances, most notably on BET’s College Hill South Beach in 2009. According to her model card on Model Mayhem, she credits her appearance on that show for making her come to the realization that she wanted to pursue a career in modeling (though she makes it clear that while she’s okay with any style of photography, she will not be okay with full nude shots).

Tiffany does acknowledge that her modeling career was put on hold for her to finish school. She attended Florida Memorial University where she locked down a 3.0 GPA majoring in biology, while also maintaining aspirations to pursue dental school at some point in the future. 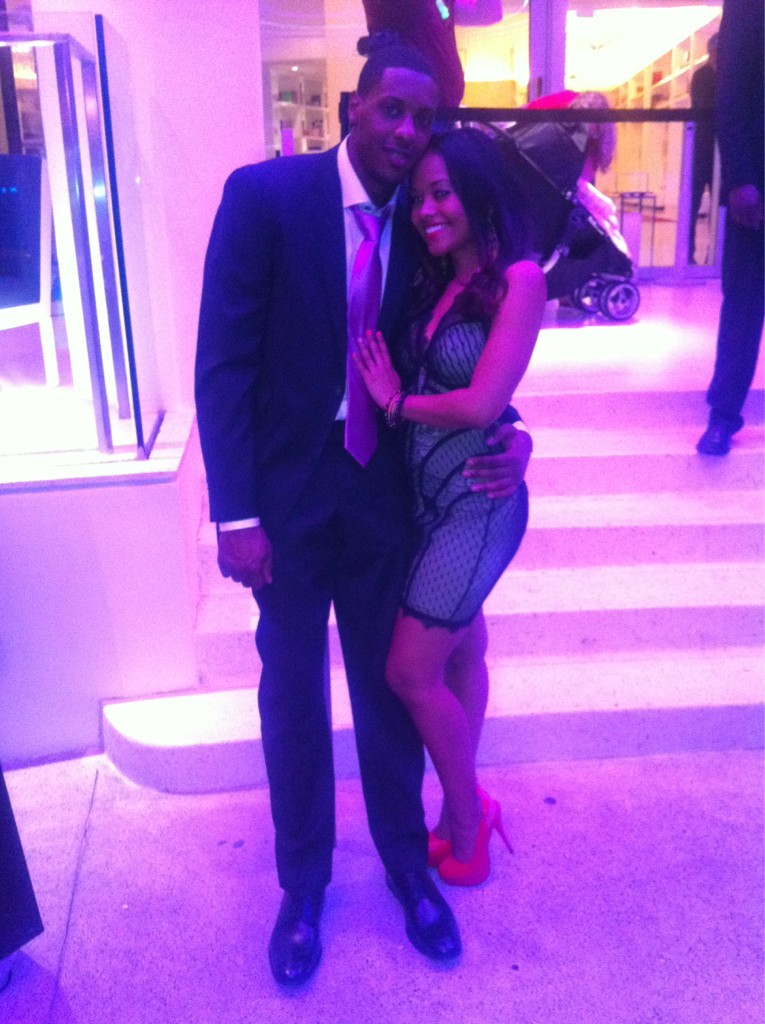