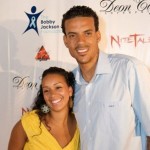 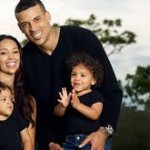 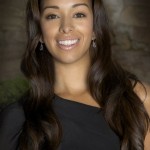 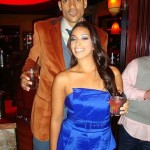 11/26/2012: Not surprisingly, things have changed here again. Not only are Matt Barnes and Gloria Govan back together, they’re married. AND, they did a pre-wedding photo shoot with Rolling Out magazine. Who knows. They’ll probably be divorced by the time I finish writing this.

10/24/2011: Matt Barnes and Gloria Govan are officially no more. After years of turbulent on again, off again dating, the two have finally called it quits. Matt Barnes released a statement saying,
“We have reached the difficult decision of ending our relationship and will be going our separate ways at this time. We will work together to raise our sons and wish each other only the best.”

Gloria and Matt have known each other since childhood. The two met at age 12, though only began seeing each other much later. The two were scheduled to be married in August 2010, but the wedding was abruptly cancelled without immediate explanation. Gloria later revealed that the couple realized late in the game they were only getting married to please other people, and they didn’t want to get married for the wrong reasons. No further wedding details have been announced, though Gloria admitted in this same interview with Power 92.1 that the couple is still engaged and will get married on their own time. 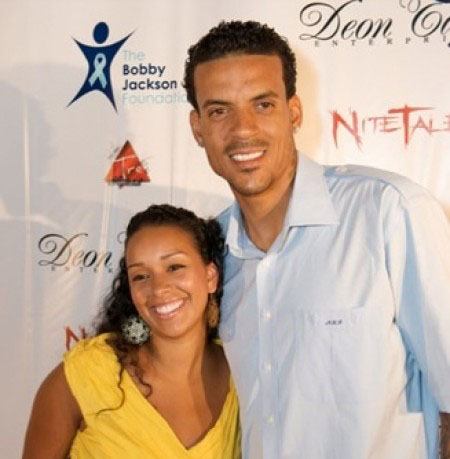