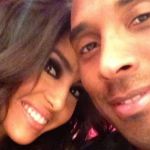 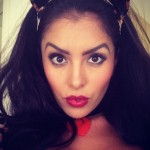 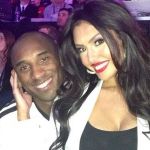 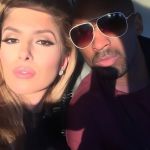 Kobe Bryant’s wife Vanessa Bryant was born in Huntington Beach, California. She met Kobe when she was still in high school doing some music video background dancing. The media scrutiny became so intense, that she finished her high school education through independent study at home. Kobe Bryant’s parents did not approve of his marriage to Vanessa, which happened in April, 2001. They did not attend his wedding, and remained estranged from Kobe and Vanessa for years.

The lack of a prenup was part of the problems that caused the rift wit Kobe’s parents.  We’ve seen this before, and it does often times blow up. But, Kobe Bryant’s wife was clearly in it for the right reasons as 19 years later the two were still going strong.  At one point, shortly after Kobe’s rape trial, Vanessa actually filed for divorce.  She cited the oft used, “irreconcilable differences”.  But, a few months later, she started showing up at his games again. The couple was even seen embracing at times (most notably with a Valentine’s Day kiss in the Staples Center tunnel). Vanessa agreed to drop the divorce suit while the pair worked on reconciling their differences. Whatever they did worked, as they worked their problems out and remained together until Kobe’s tragic passing.

Kobe and Vanessa Bryant had four daughters together.  Their oldest, Natalia was born on January 19, 2003.  This birth actually helped to spark a reconciliation with his parents, though various reports suggest there was a new rift with that relationship in 2013.  Kobe and Vanessa’s second daughter Gianna Maria Onore Bryant was born May 1, 2006.  There was more than a decade between their second and third girl, but Blanka Bella Bryant arrived on December 5, 2016.  Their youngest, Capri Kobe Bryant was born June 20, 2019.

Gianna, aka Gigi, was a rising basketball player in her own right.  Gianna was on board the helicopter, and was also tragically killed in the crash.  Initial reports indicate that Kobe and Gigi were on the way to a game for her travel team, on board with another player and parent.

By all accounts, Kobe Bryant was a loving father and husband.  He was revered and adored b his peers, and up and coming players alike.  His death shook the sports world and social media to its core, with many people offering prayers and condolences to Kobe Bryant’s wife and surviving children.  Add our voice to the choir.

Happy Birthday my baby. I love you beyond measure. You will always be my little Principessa #17 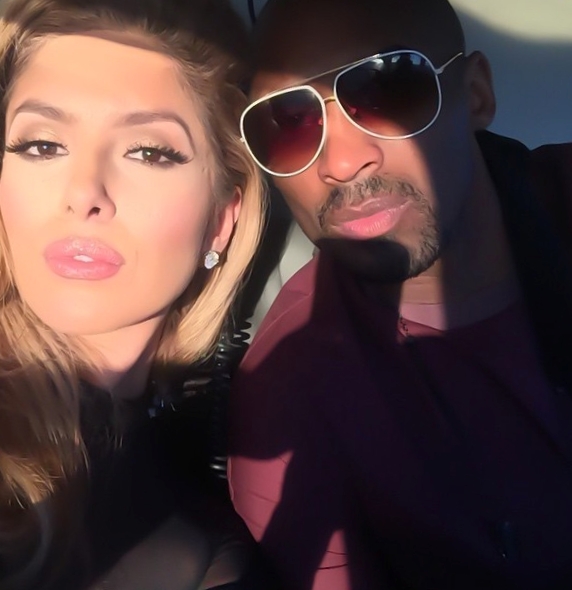